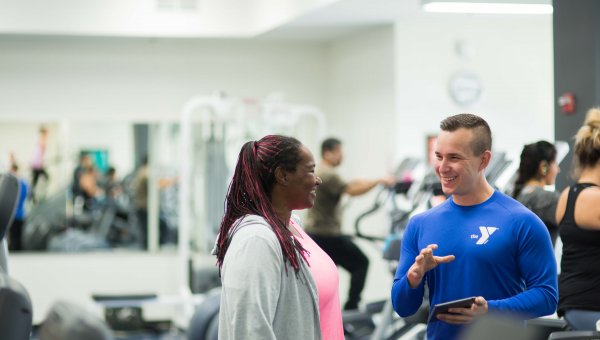 Academic Success for our 2020 Graduates

Alex began Camp University as a shy, quiet, withdrawn child. He was living in transitional housing, had a speech delay, and was struggling in school. Alex took part in Camp University and slowly opened up. He began making friends and was eager to participate in all the activities. He actually became at ease talking with the staff and kids and really came out of his shell. The true affirmation of his success was at the end of the summer potluck when he performed on stage. Not only did he get up in front of 100s of people and dance but he was the leader of the group. Alex improved academically but even more importantly he gained self-confidence and social skills that will help him throughout his life.

See How We’re Impacting the Community with these Initiatives 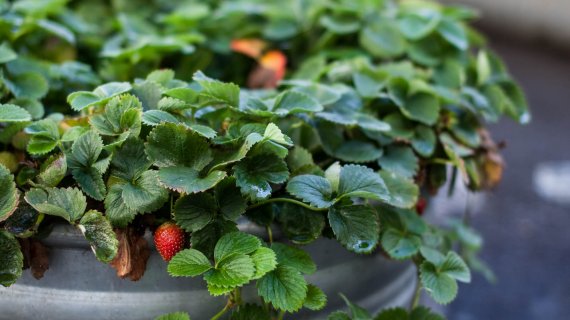 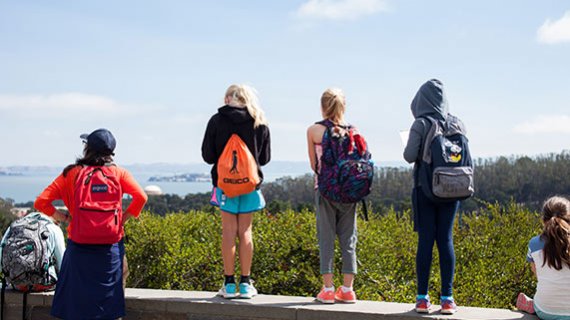