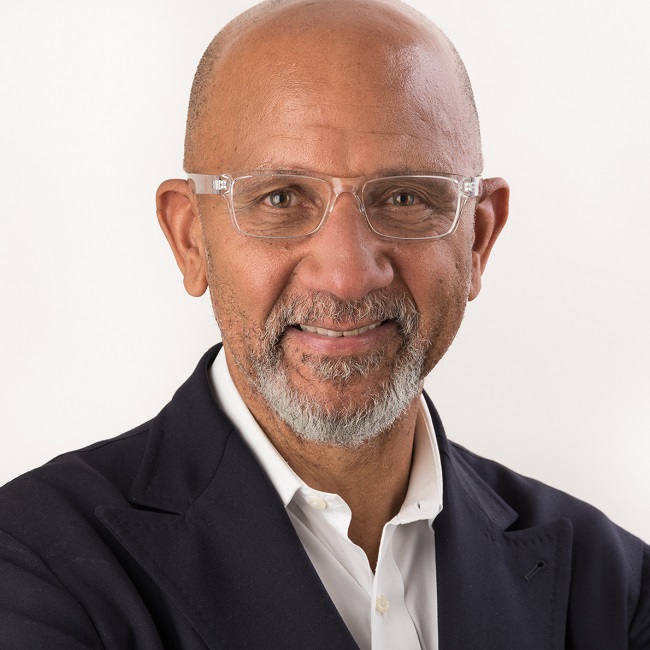 With 2000 employees and over 2000 volunteers, the YMCA offers dozens of programs and services for over 183,000 children and adults in 14 major branches in San Francisco, San Mateo, and Marin counties and over 120 other off-site program locations.

From 1983 to 2002, Mr. Collins was President and Chairman of WDG Ventures, Inc., and its affiliated companies which are engaged in the investment and development of commercial and residential real estate. Among the signature development projects completed during Collins’ tenure were The Metreon and the Four Seasons Hotel and Condominiums.

Mr. Collins received his Bachelor of Arts with honors from Williams College, Master of City Planning from the Massachusetts Institute of Technology, and Juris Doctor from the Harvard Law School. Under a fellowship from the Thomas J. Watson Foundation, he was awarded a Diploma from the Athens Center of Ekistics in Athens, Greece. Upon completion of M.I.T, he was named the outstanding graduate student in the Department Urban Studies and Planning.  He received the Bicentennial Medal from Williams College in 1999.

Mr. Collins is the author of The African Americans, Viking-Studio Books 1993 (paper 1995) and senior editor of A Day in the Life of Africa, The Tides Foundation and Penguin, 2002.