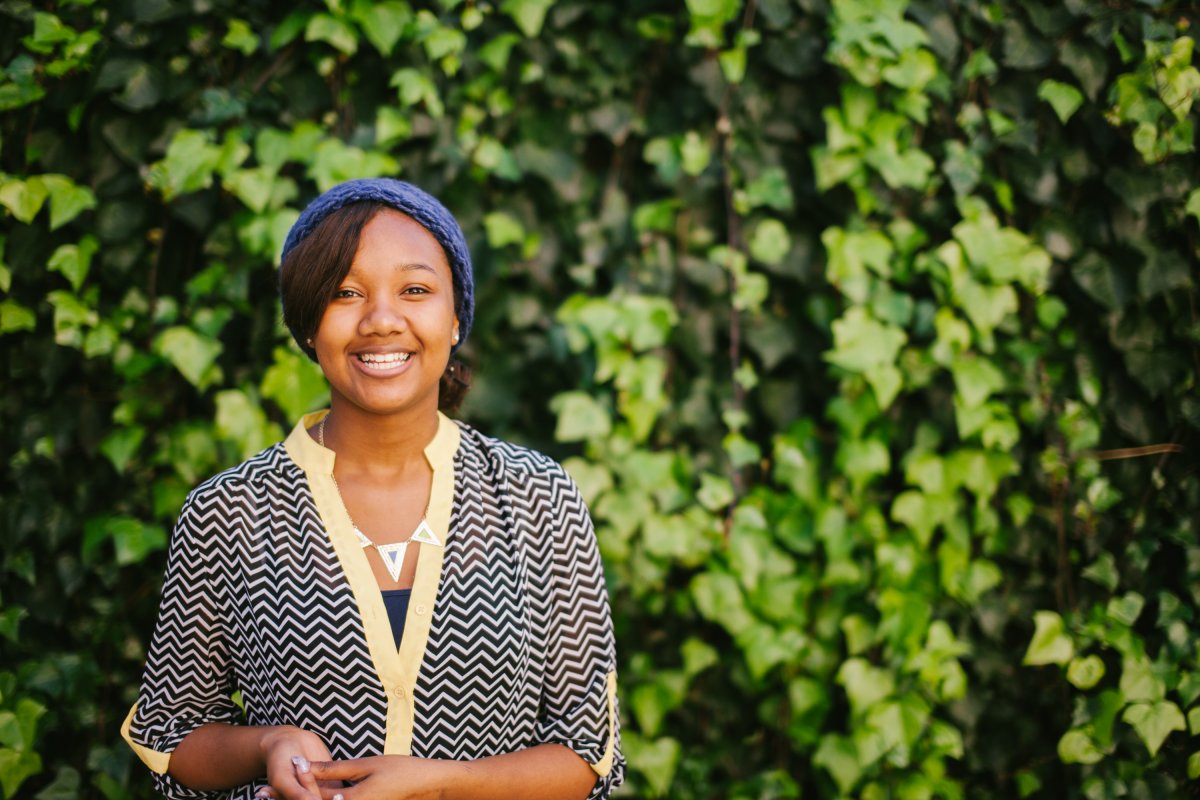 She Found Her Voice with Spoken Word

Nasina is a 17-year-old senior making strides to be a leader in her community. Seeking a safe place after school, Nasina joined the Y’s After School Program in the Western Addition in San Francisco. At 15, she found her voice by performing spoken word. Her ability to speak her mind gave her the opportunity to perform for an audience of 20,000 during a halftime show at a Warriors game. Not bad for the first time she’d ever performed in front of an audience.

She Found Her Strength Through Speaking Out

Nasina was introduced to the Y’s Youth & Government program, where she would later be exposed to new opportunities to participate on a Civil Rights Panel in front of 1,000 students during a screening of Selma at the famous Castro Theater in San Francisco with leading Bay Area civil rights activists. She has hosted a sugar-free awareness fair for youth in her community and lead a debate on the sugary beverage tax before 400 community leaders.

The Y Helps With Academic Success

Keeping true to our workforce development priorities, the Y hosted Nasina as a paid summer intern where she learned professional skills, preparing her to succeed in college and her future career.

Nasina embodies so much of what the Y represents – a community where anyone can learn, grow and thrive.

When you give to the Y, you join 57 million people in a worldwide movement anchored in the belief that everyone deserves access to intentional community services, improving the lives of all people.