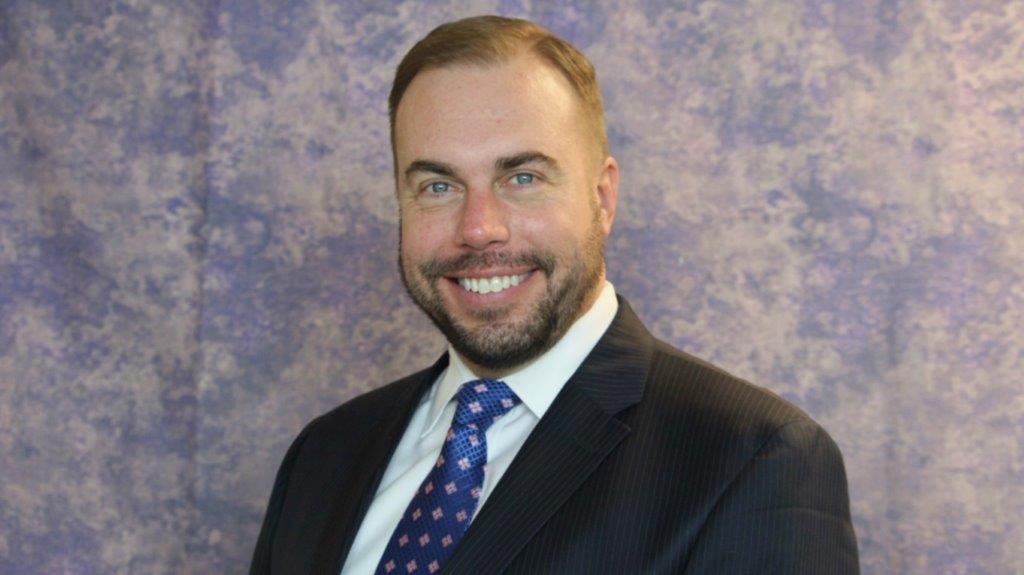 Bayview YMCA would like to highlight Casey Neuburger, a genuine asset to Primed & Prepped, a Hospitality Management Culinary Arts Mentoring and Job Training Program through Bayview YMCA. Primed & Prepped (P&P) makes sure that the youth participating in the program have a pathway into the hospitality industry.

Born and raised in McKean Pennsylvania, a small farming community outside of Erie, Pennsylvania, Neuburger learned the importance of hard work through farming and holding his first job at the KOA campground at age 15. He found his passion for the hotel and restaurant industry by working at the campground and having a strong mentor who was the owner of the camp. He pushed Neuburger toward excellence and ensuring everything he did was his best.

Neuburger moved to San Francisco in 2008 with the InterContinental Hotel San Francisco. He began his career as a Human Resource Director in 2004 while working for the Park Hyatt Washington, DC and Park Hyatt Philadelphia. Neuburger met Kelly Armstrong, Program Director/Founder of P&P, while both serving on the Advisory Board with San Francisco State Hospitality Management Program.

During one of their Advisory meetings, Armstrong informed Neuburger that she’s was developing a program targeted at young men of color to help mitigate their barriers to employment. Neuburger didn’t hesitate to be counted in on this endeavor. When asked why he wanted to get involved he says, “the importance of creating a fire in a young person to live towards their dreams starts with a small spark – we all can be that spark.”

Neuburger looked back on his upbringing from having very little. It was important for him to see people who had achieved greatness. He wanted to do this for these students. 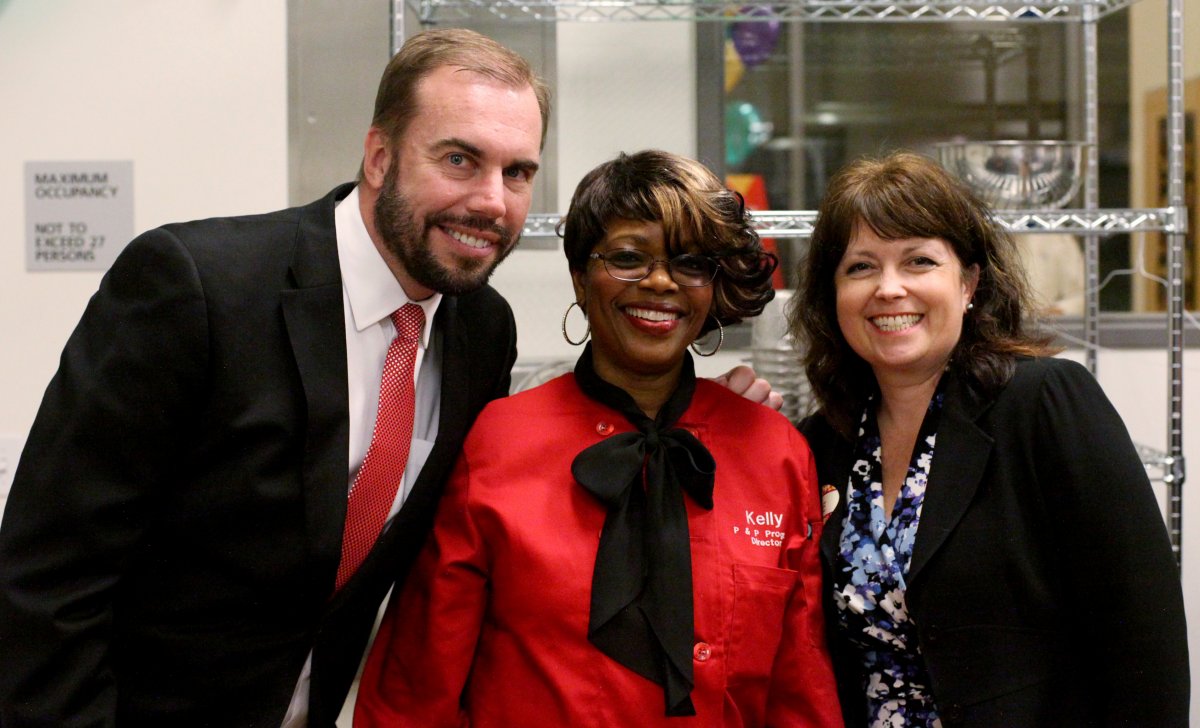 Armstrong wanted a venue to host more than 30 business and community leaders in order to introduce them to her program idea and concept. The objective was to get their advice and direction on how to get the program funded. Man J. Kim, Owner Lori’s Diner and Sears Fine Food was also present at that meeting and has been one of the program donors.

In October of 2009/2010, Neuburger made that happen when he hosted her meeting at the InterContinental Hotel San Francisco. In 2013 Armstrong met with Gina Fromer, former Bayview YMCA Executive Director, and P&P was launched at the Bayview YMCA in their brand-new kitchen. Neuburger stepped in, implementing hotel tours, job readiness trainings and creating the P&P Advisory Board.

Under the direction of Neuburger, the P&P Advisory Board has been instrumental in providing paid internships, hotel tours, and supporting two Annual fundraising events: The Cell Phone Party and the Iron Chef Competition. To date 33 students have graduated from the program with their Serv-Safe Certification and internships at the various hotels, restaurants and food markets that include the Marriott, the Fairmont, InterContinental, Grand Hyatt, Loris’s Diner, Sears Fine Food and Whole Foods. This year Neuburger is hosting Primed & Prepped 4th Annual Graduation Ceremony at the newly remodeled Hotel Nikko located at 222 Mason St. in San Francisco. “Casey, it has been my pleasure watching you open the doors of opportunity to our youth. Primed & Prepped is forever grateful to you and the Advisory Board for being an integral part of our village at the Bayview YMCA,” says Armstrong.

The Advisory Board Members 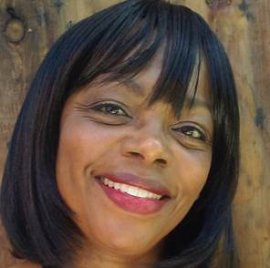 Primed & Prepped provides students with the tools to mitigate employment barriers and hone their leadership skills. Focused on hospitality management and culinary arts, the program is designed to support young men and women of color, ages 15-19, to develop culinary skills and be placed in internships and jobs.