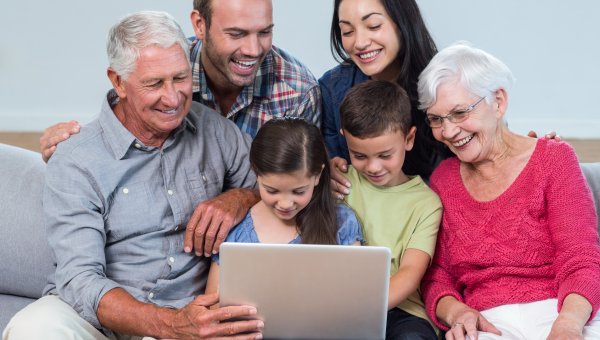 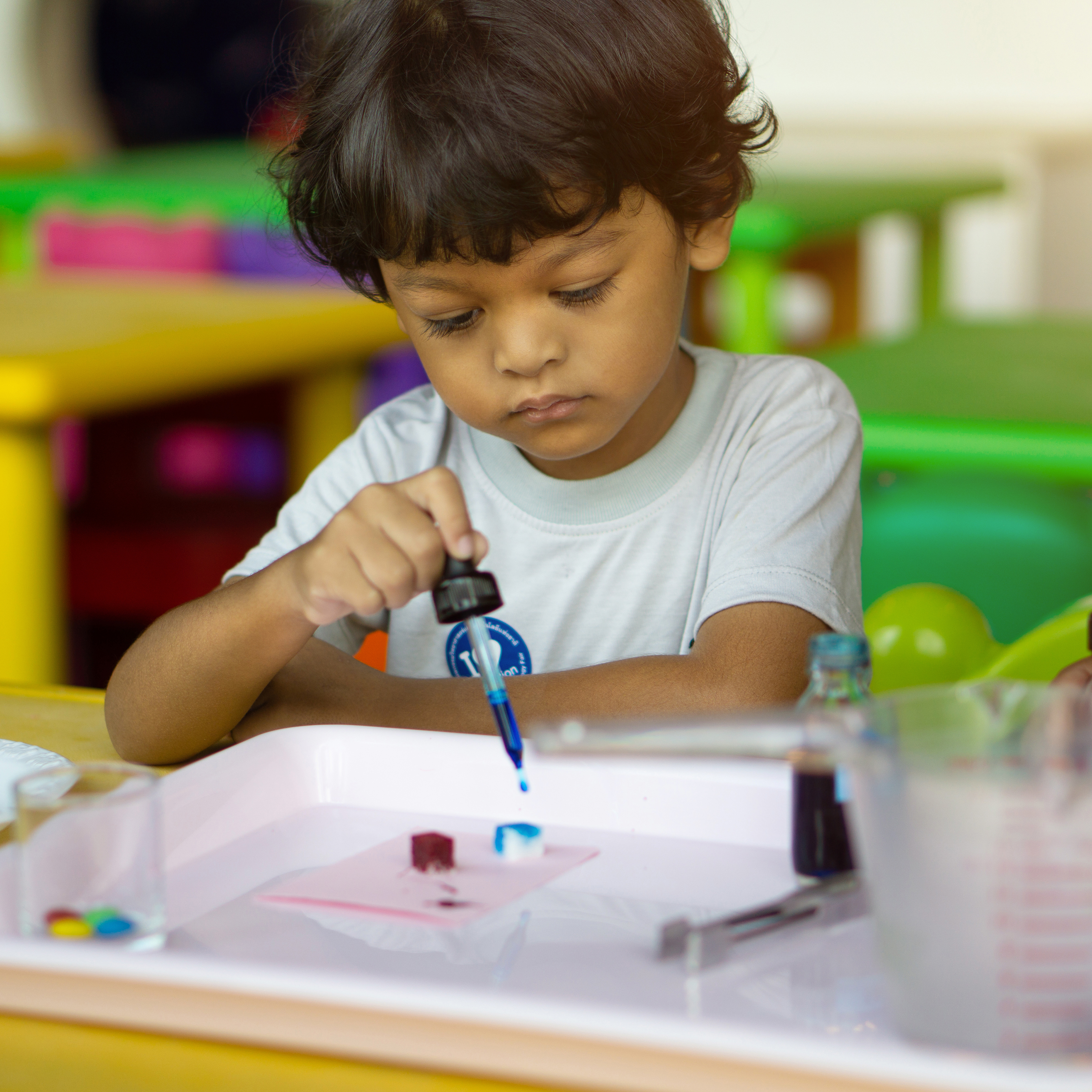 Explore Density and Tension With Kehrmie

Observe the Natural World with Xander

Frost in a Can with Jenna

Exploding Can Experiment with Mr Cliffs 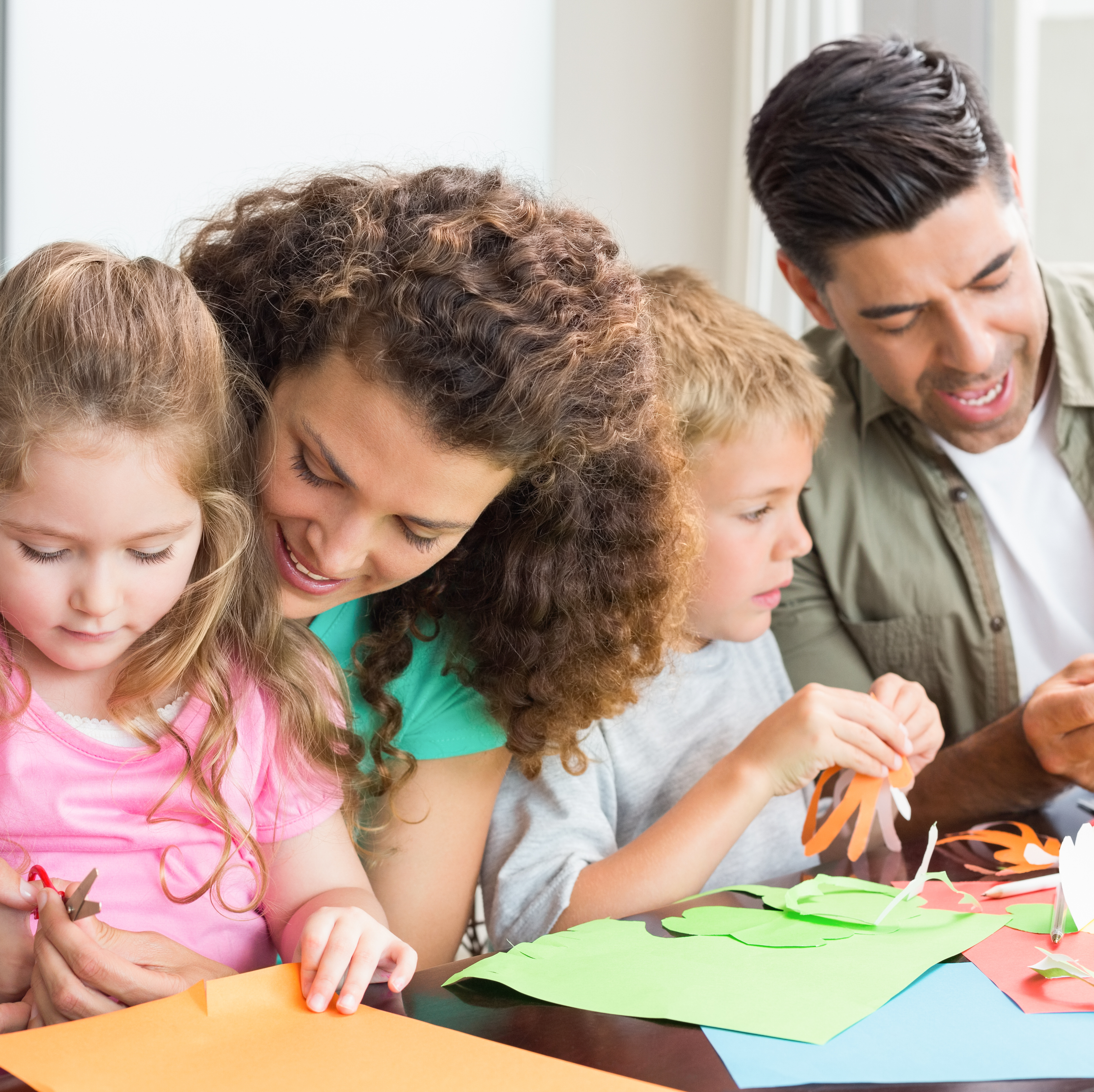 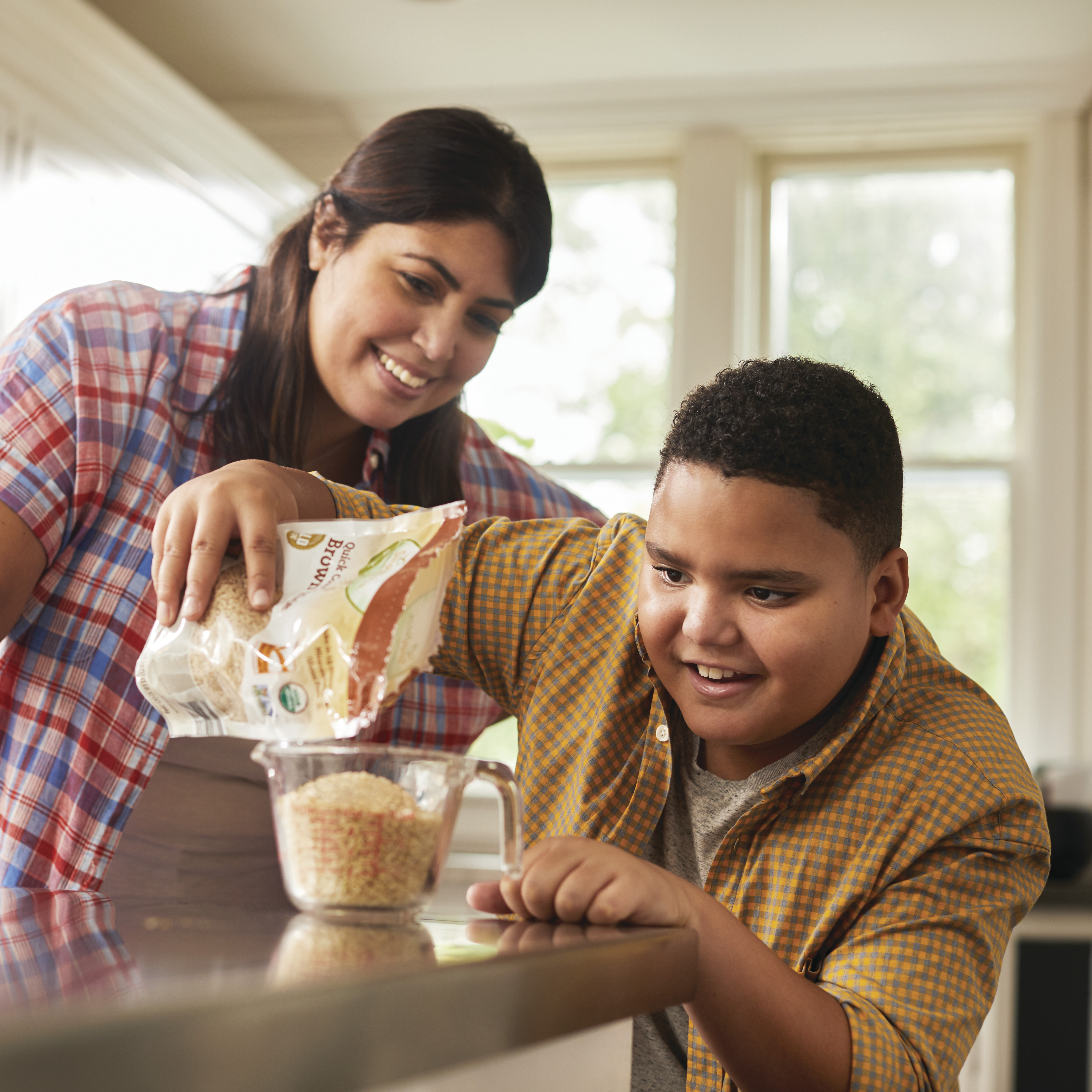 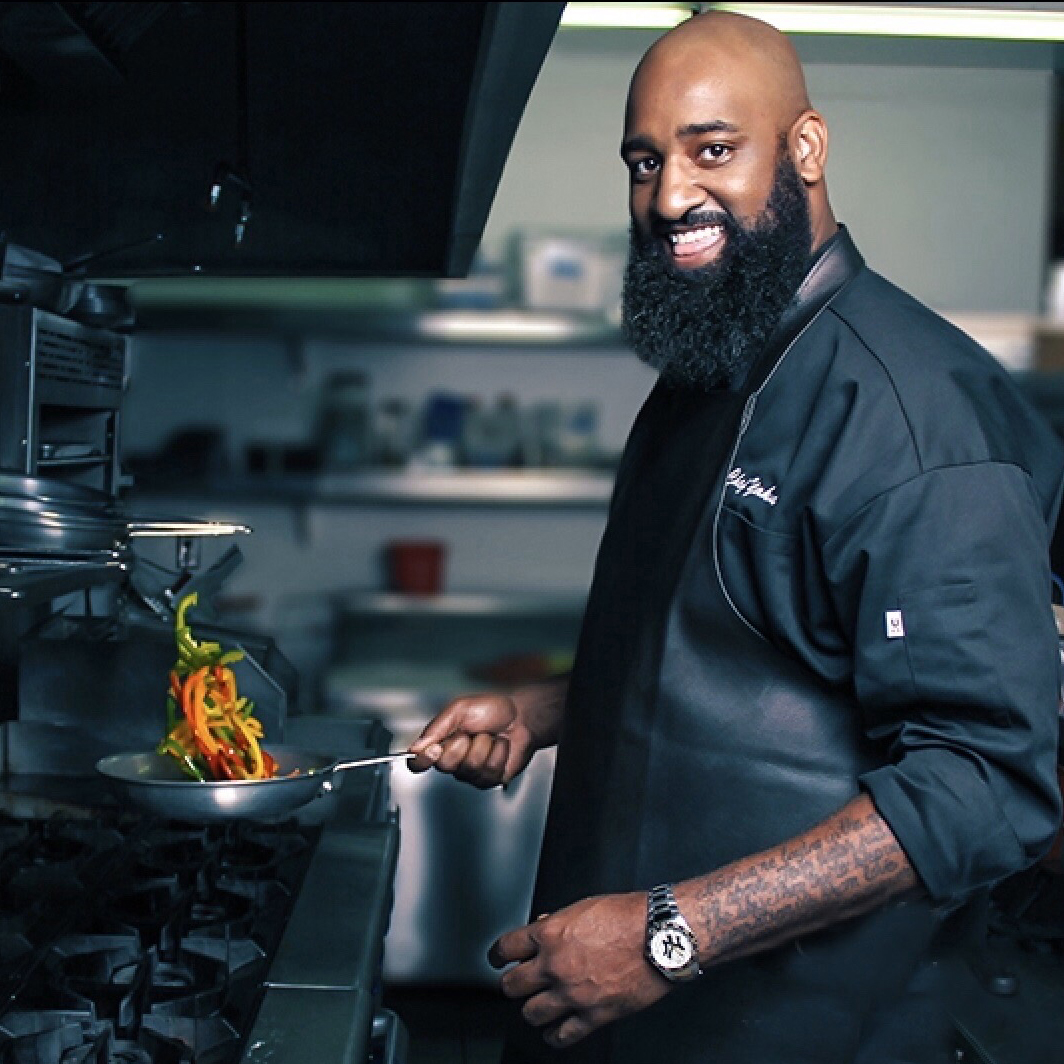 Conscious Cooking is cooking with a focus on using what you may already have in the house, limiting your trips to the grocery store while we shelter in place. Every Friday Chef Yaku shares a meal you can cook at home with the family.

Chef Yaku is a standout in the culinary world. A graduate of California Culinary Academy of San Francisco (Le Cordon Blue) making his mark in the San Francisco food scene, Co-Owner of The Fix eatery, Owner of D.O.P.E Chef Society, and chef instructor with the Bayview Hunters Point Y Primed and Prepped program. After his first national television appearance on NBC's "Food Fighter", Chef Yaku has moved on to compete on Food Networks "Cutthroat Kitchen" (3 final appearances and 1 championship) winner of food networks star salvation season 12, finalist on "Food Network Star" Season 12 and finalist on this season of comeback kitchen on food network (aired May 27th 2018).

Husband (of Judith Spruill) and father of two (Brooklyn and Angel Spruill) Chef Yaku has been an outspoken leader for self-empowerment and equity with goals of providing scholarships, employment, and training for at-risk youth. 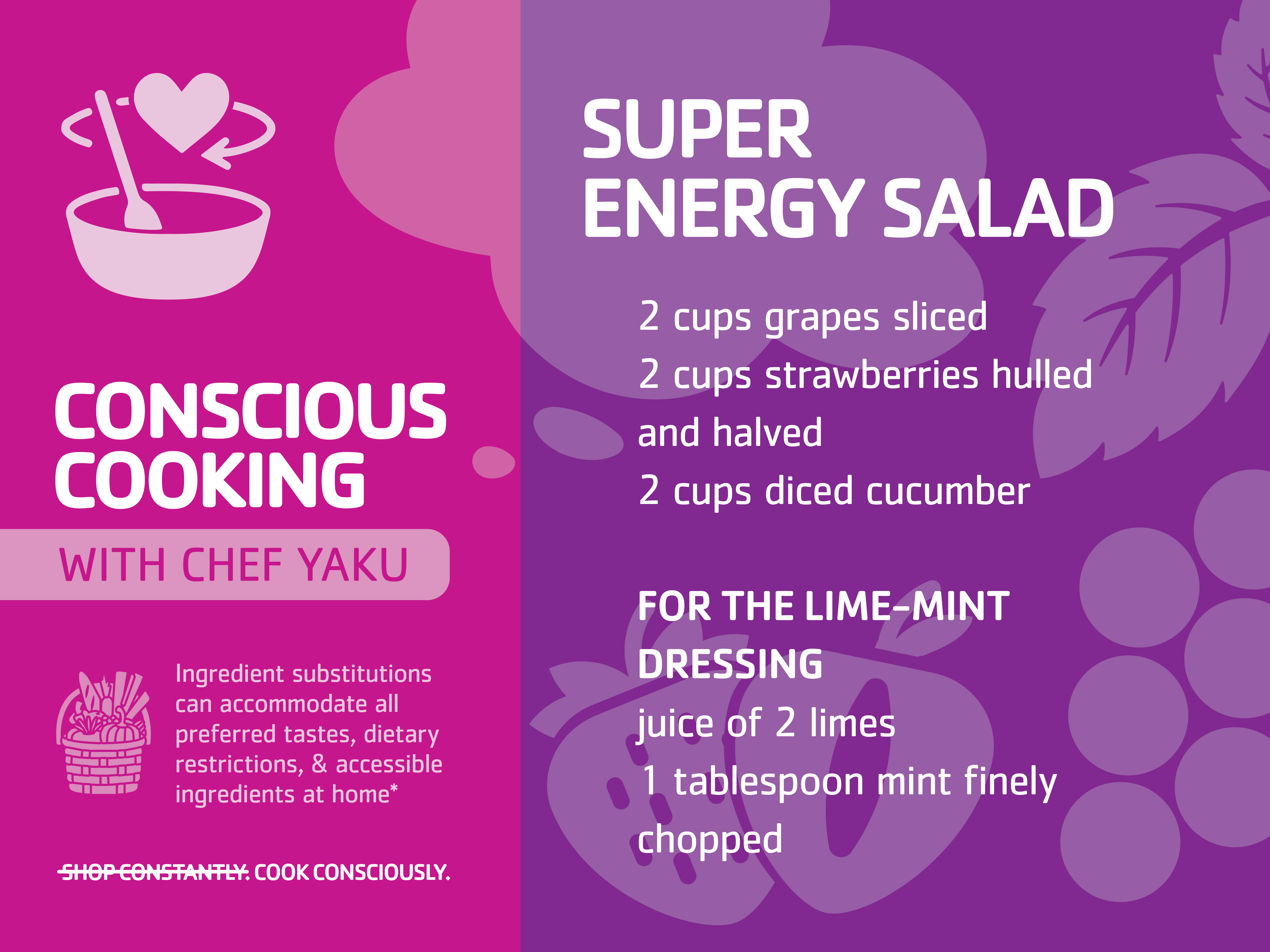 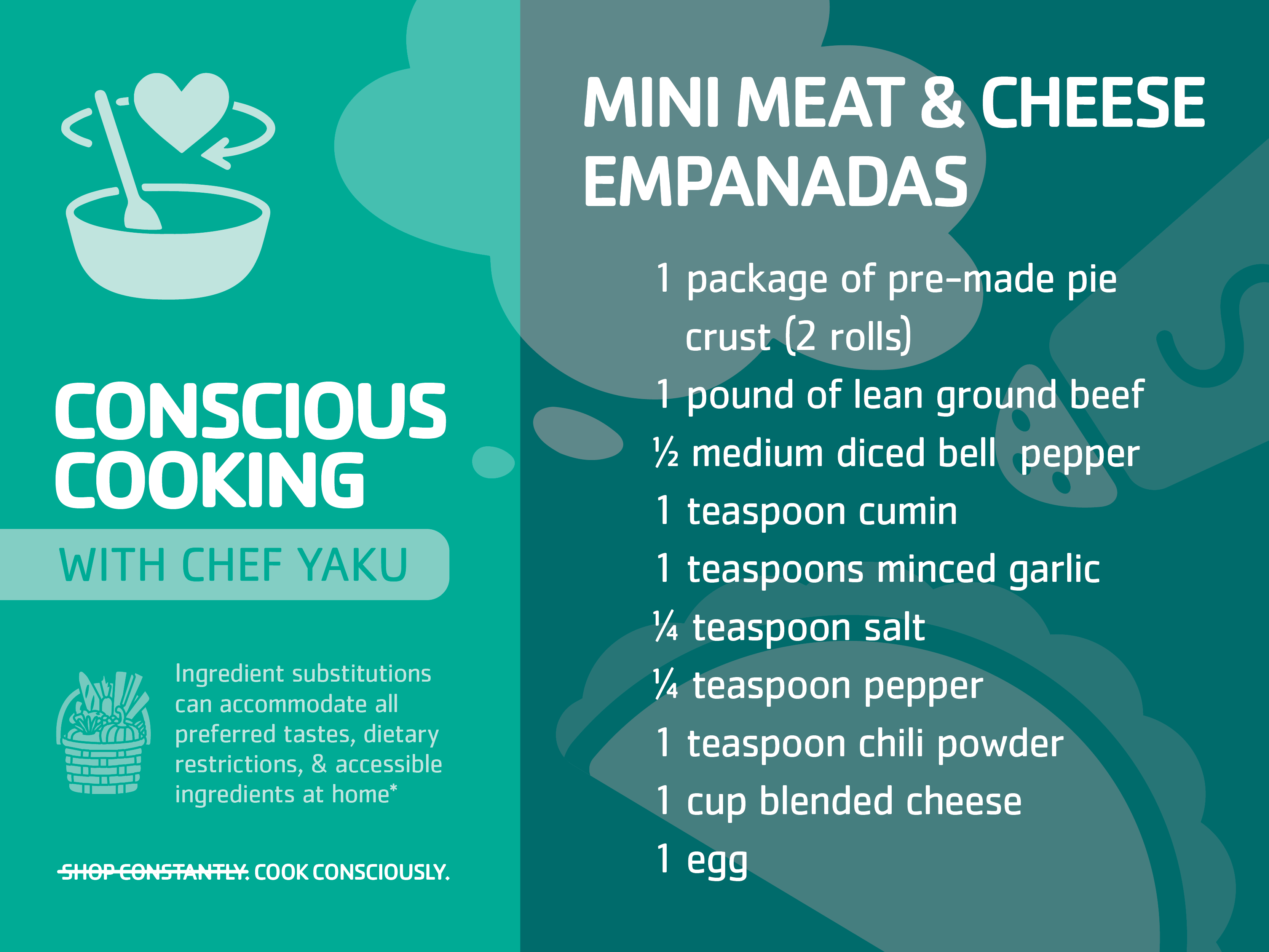 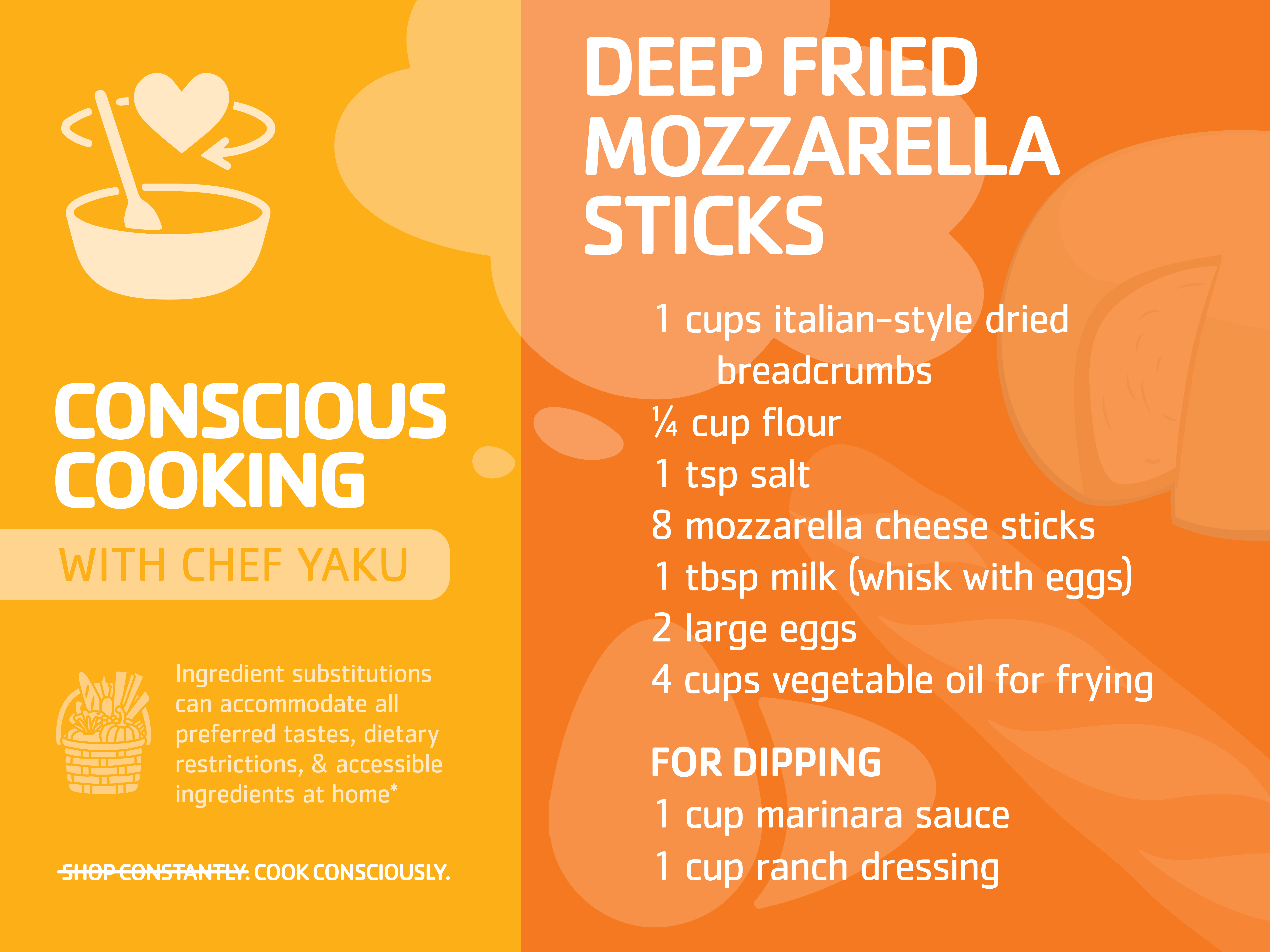 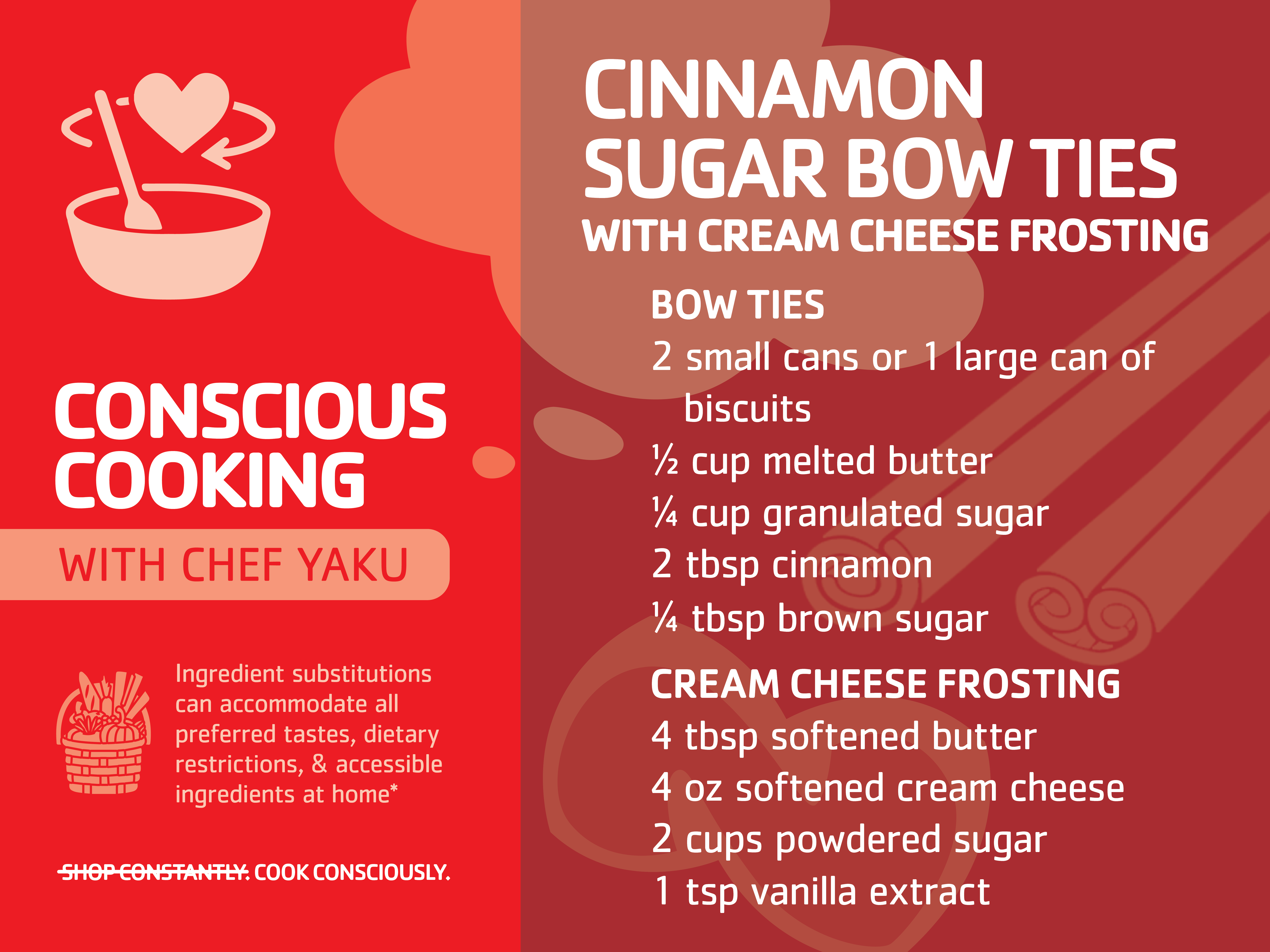 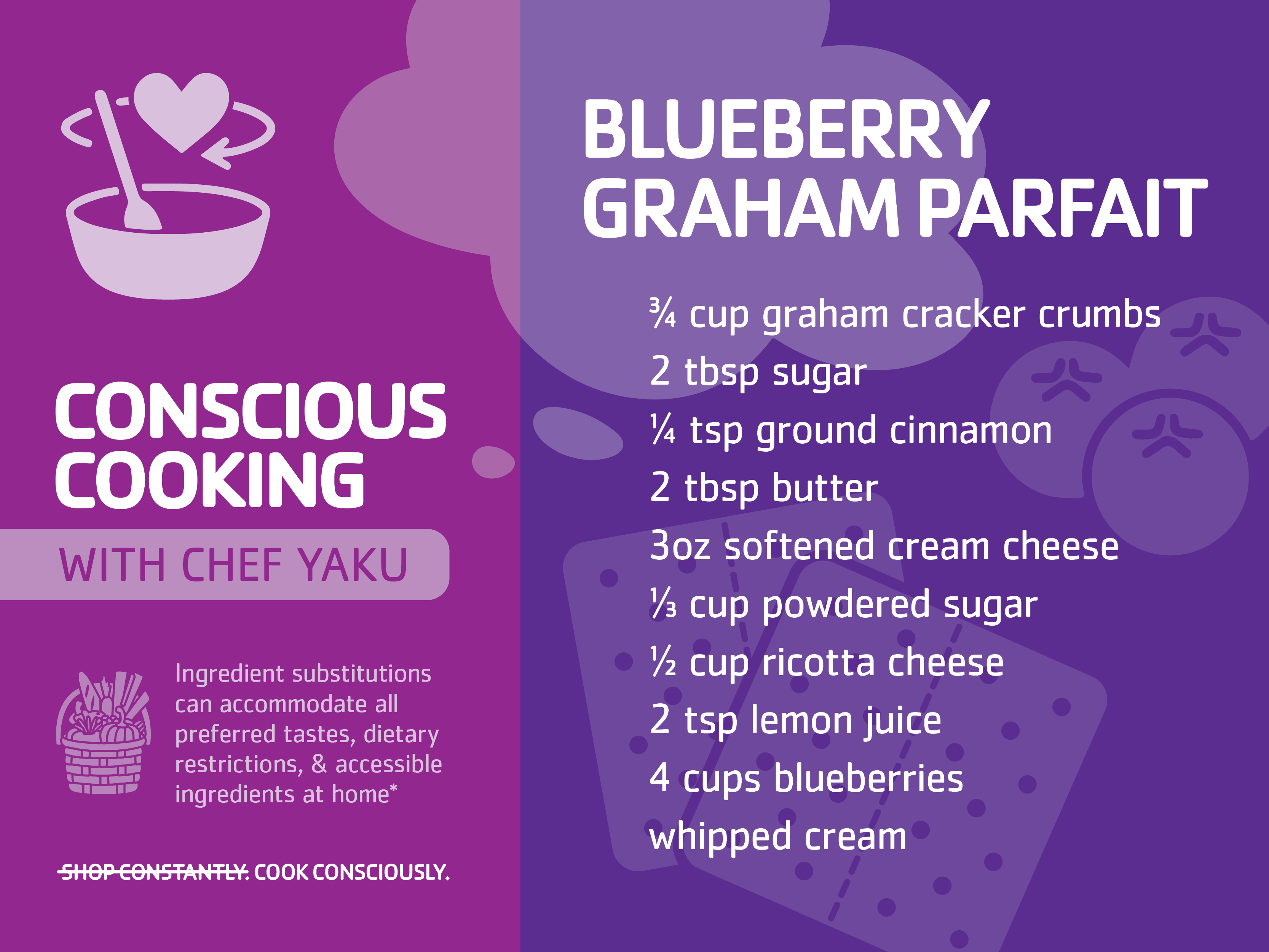 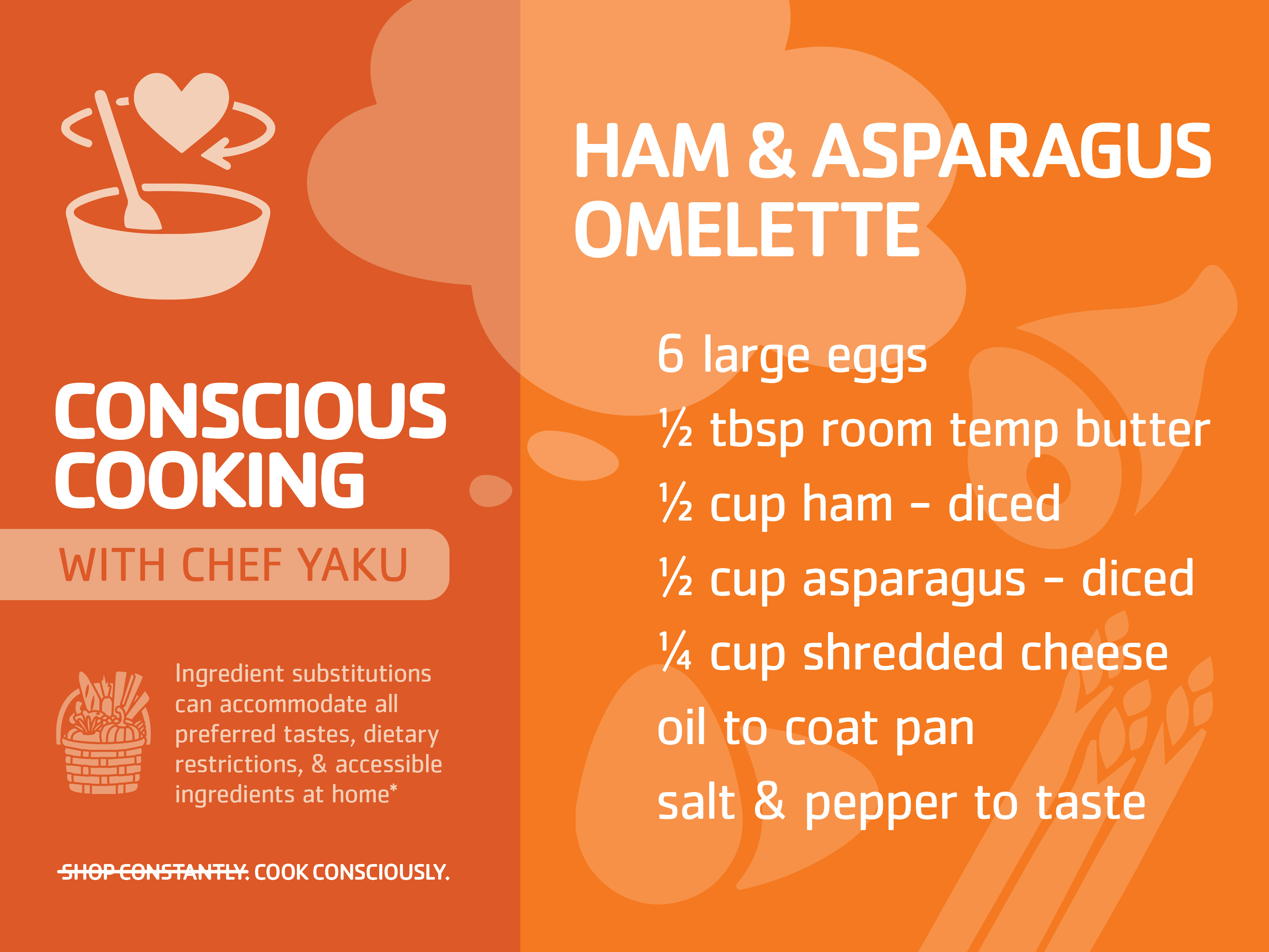 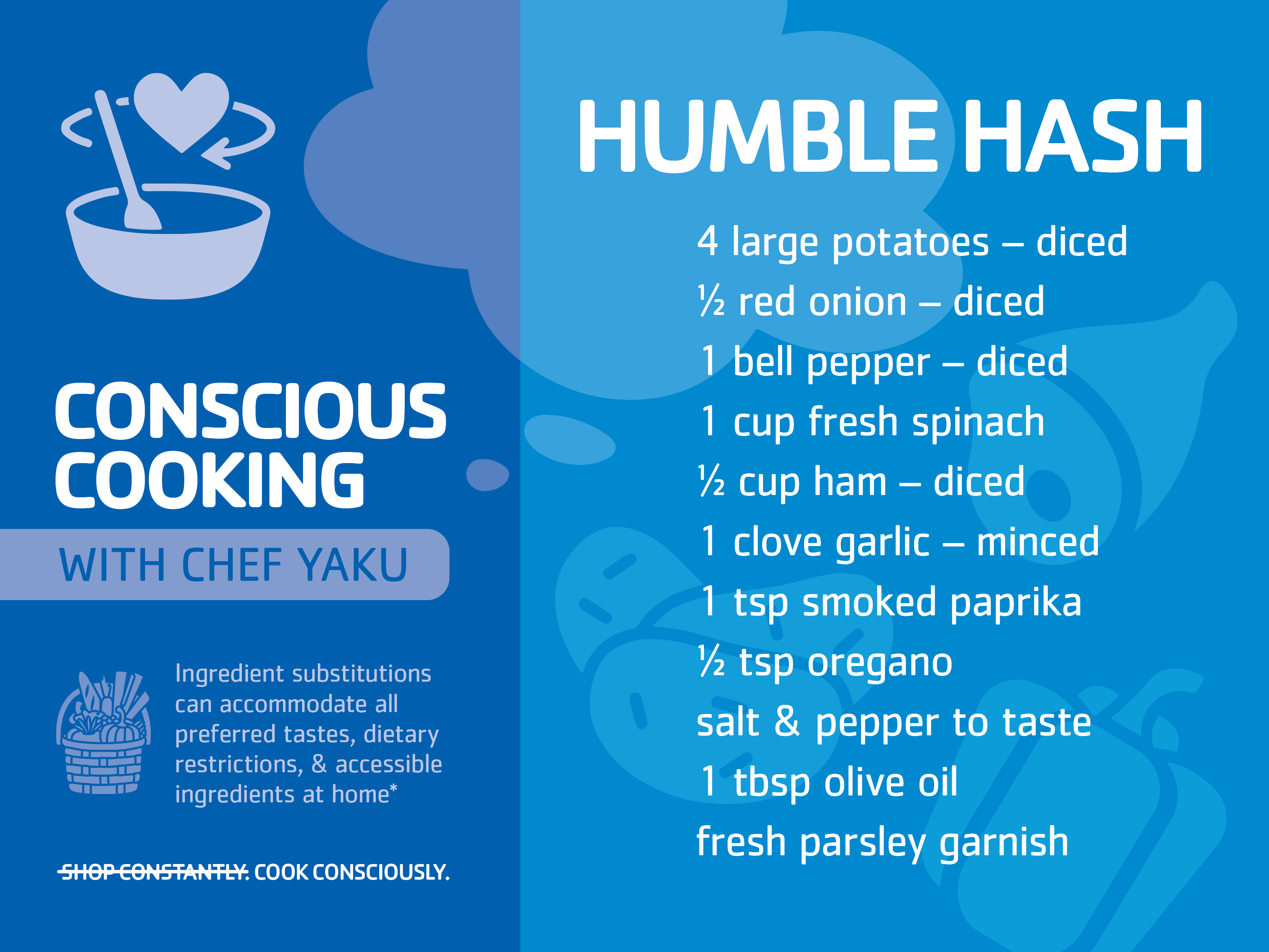