35 Youth Delegates participated in our BIll Hearing Night Event from 7 of our Y&G Delegations.

Our Bill Hearing Night event provided our delegates an opportunity to polish their presentations before heading to Sacramento in February to present their bills to the 69th Model Legislature & Court. Each bill sponsor attempts to transfer their proposed legislation into CA law. As a result, a bill’s success is determined by its sponsor’s preparation, mastery of the topic and persuasiveness. Therefore, an effective experience at our Citywide Bill Hearing Night further enhances our bill group’s ability to success in Sacramento and in other civic forays in their youth and adult lives.

Bill Hearing Night and Youth & Government showcases how youth are empowered everyday to express their opinions and initiate change through community organizing, public speaking, and the democratic processes. 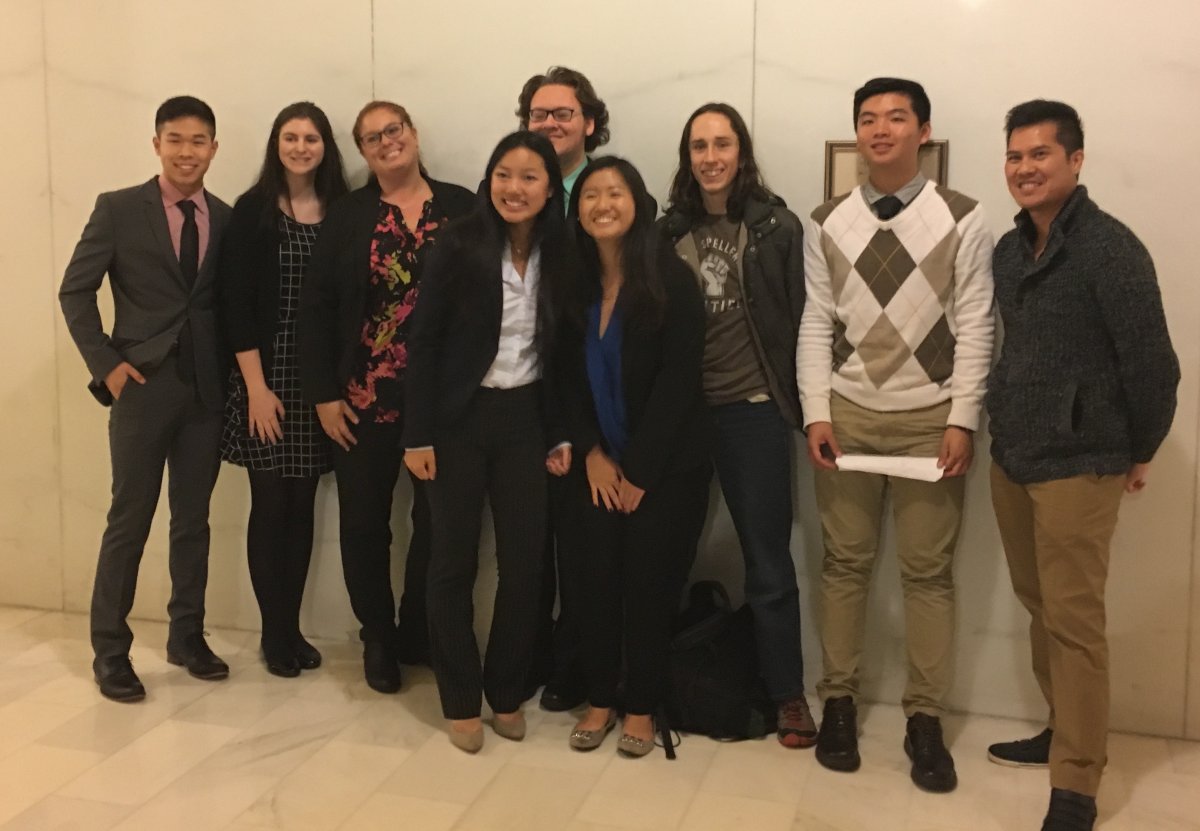 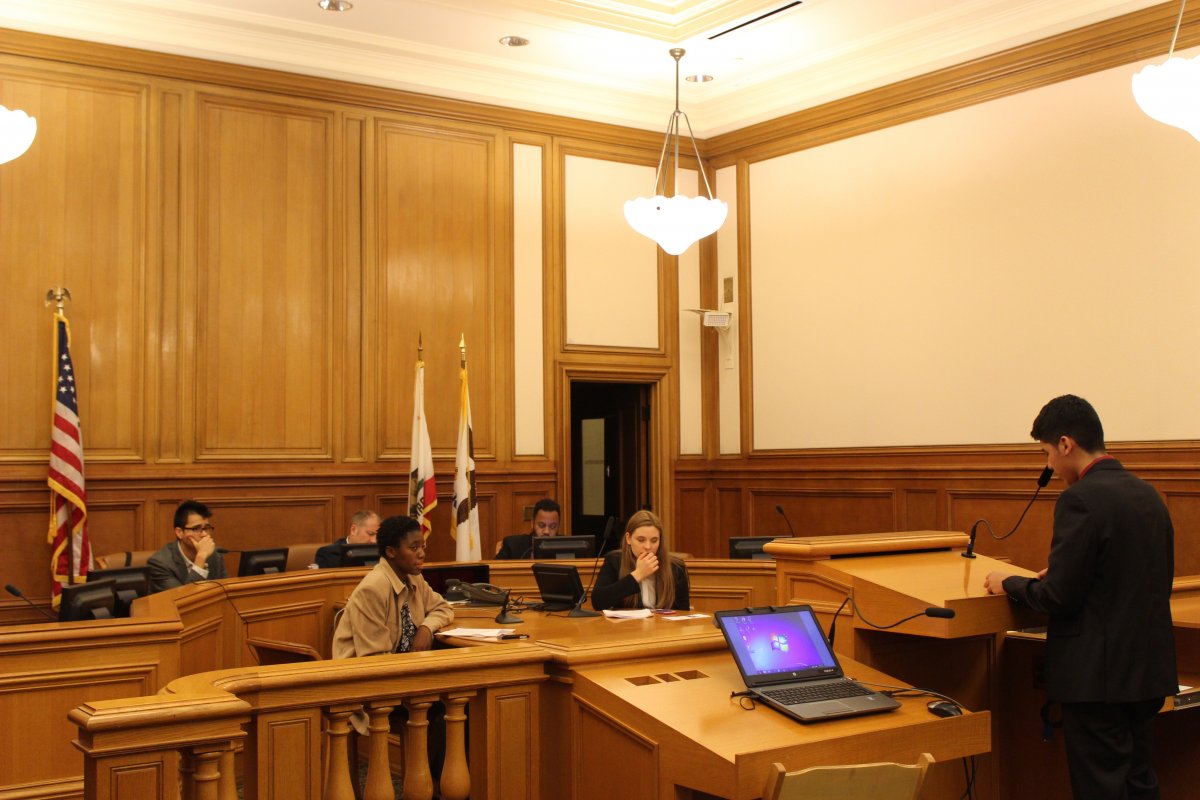 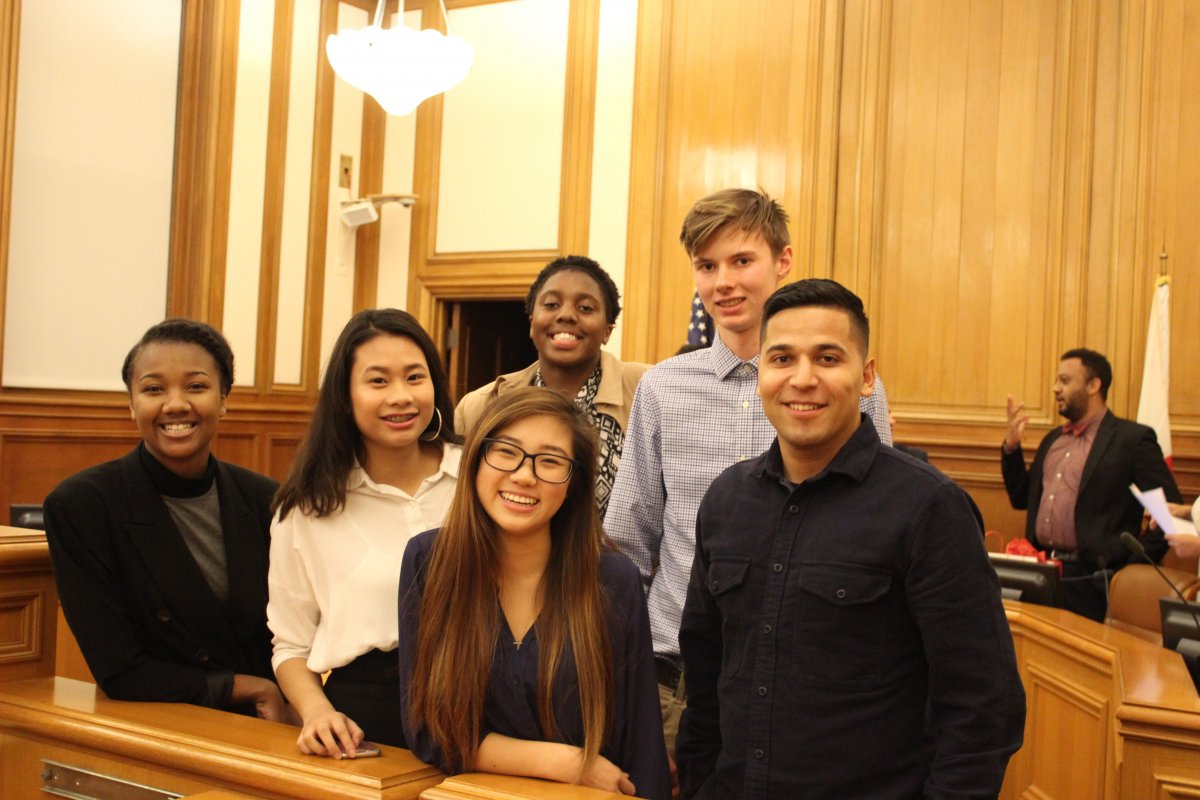 SFY/MISSION - Criminal Justice and the Use of Firearms

SFY/STONESTOWN - Secession of CA from the Union

Thank you again to our Panelists and Presiding Officers! 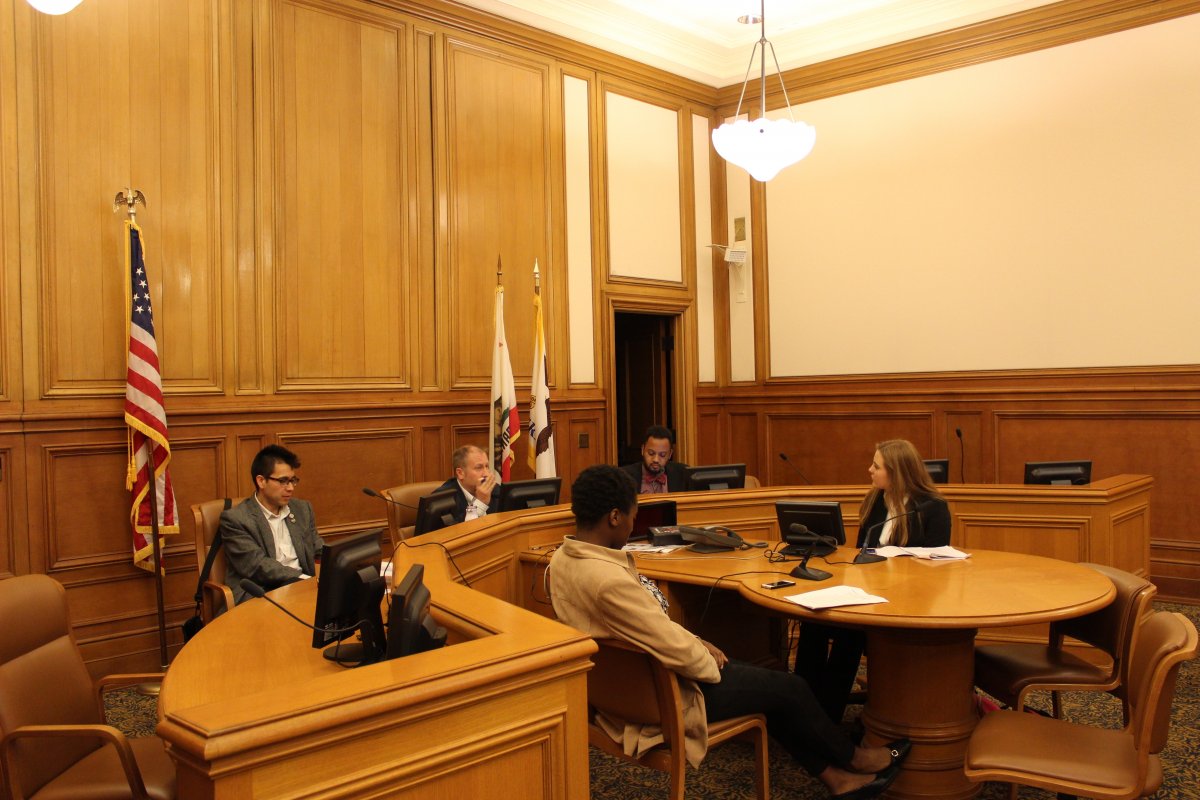 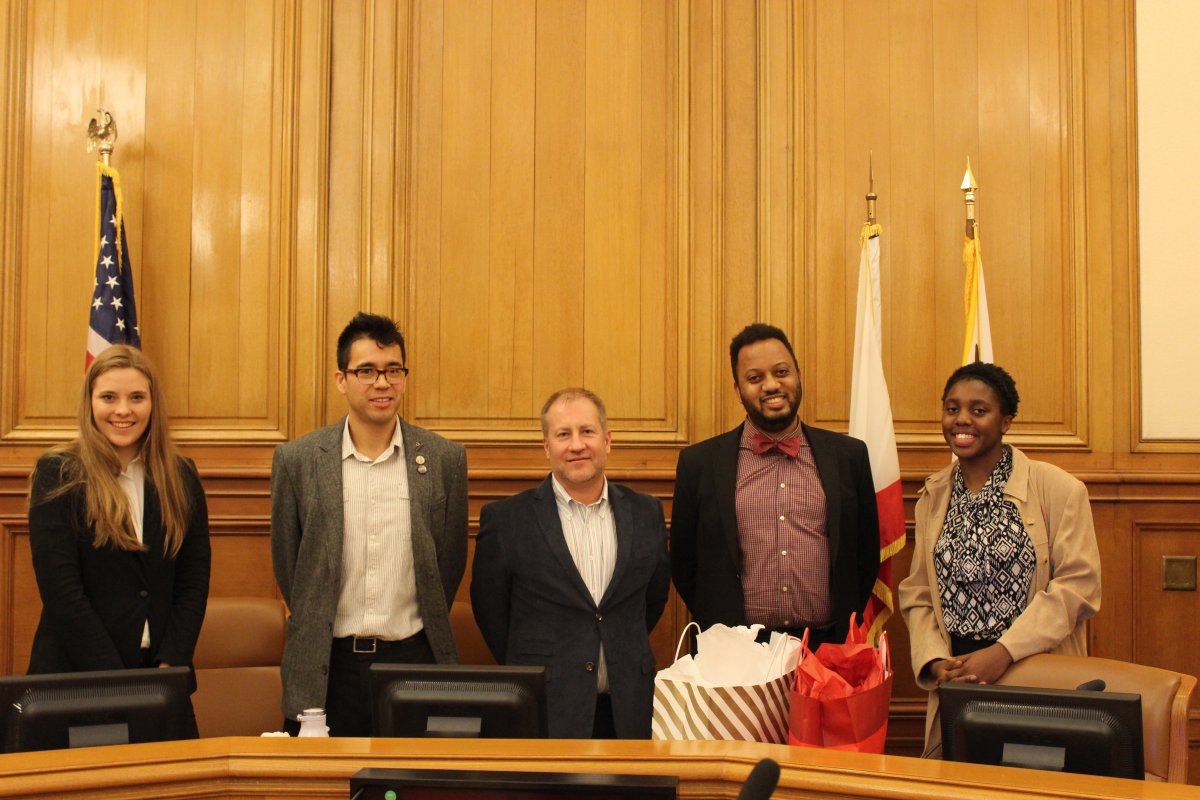 Learn more about the Y and G program and how you can be involved! 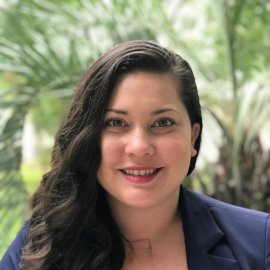