A Reflection on Pride - From Oppressed to Empowered 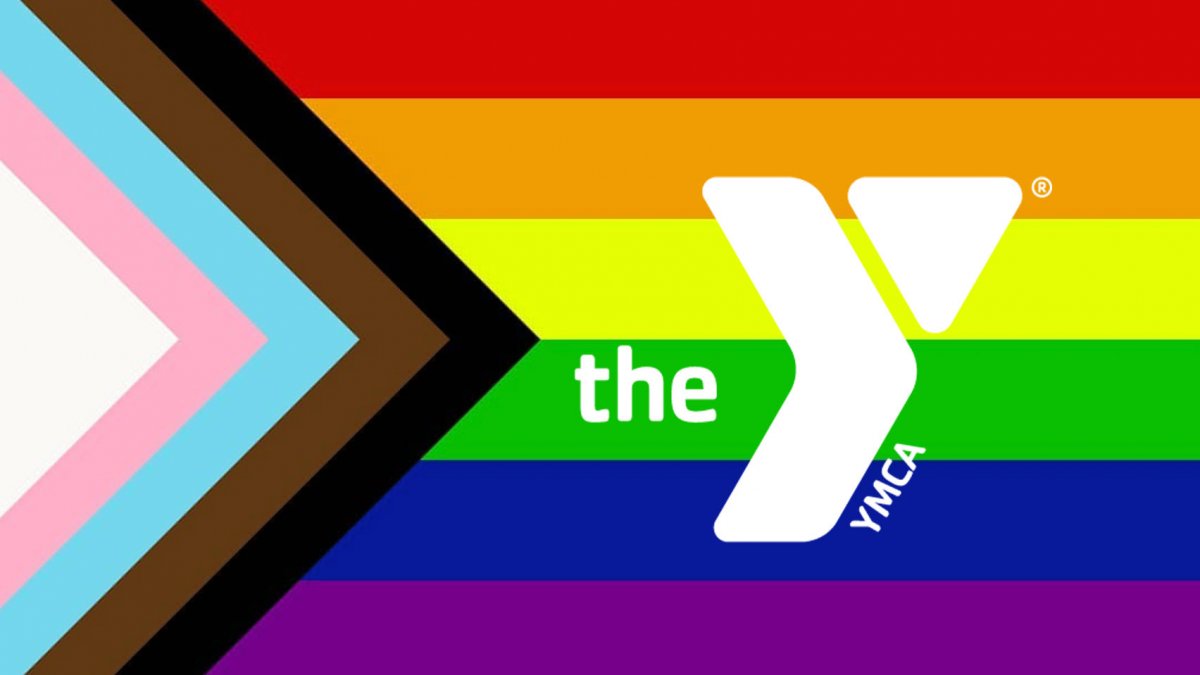 Lilli Vincenz remembered, “It was clear that things were changing. People who had felt oppressed now felt empowered.” Lilli, a lesbian activist, said those words after the Stone Wall riots that erupted in New York on June 28, 1969 in response to persistent police brutality toward the  LGBTQ+ community. Although the riots began at the Stonewall Inn in Greenwich Village, the impact they had rippled through LGBTQ+ communities across the nation.

A few years before Stonewall, there was the Gene's Compton Cafeteria Riot in San Francisco. Again, we see our trans community of color on the forefront of a movement about liberation. The Tenderloin was one of few spaces in San Francisco where LGBTQ+ people could find community. Compton's Cafeteria, in an effort to deter transgendered people, overcharged transgendered customers, refused service, and would call the police to arrested trans people for “cross-dressing”, an offense at the time. That night in 1966, when police came to Compton’s Cafeteria expecting to make their usual arrests, the community fought back. Compton’s Cafeteria and the police failed to understand that a brutalized community has power when they come together to resist injustice. The next night, more LGBTQ+ people showed up to protect each other. Showing up is how we created change. Social justice movements are born when we empower each other, and respond as a collective.

The historic U.S. Supreme Court decision that now eliminates workforce discrimination for all sexual orientations and gender identities into U.S. law is worth celebrating. And again, we can look back to reflect on the many milestones and individuals who fought to bring us here, beginning before Compton's and Stonewall and taking us to the Civil Rights Act of 1964 which provided the basis for the court's decision this month. It took more than 50 years for the interpretation of the law to include necessary protections for LGBTQ+ people. The same Civil Rights Act was intended to end discrimination toward BI-POC, yet we continue to see the effects of persistent institutional racism. Having the law on our side is worth celebrating, but we know it is not enough.

As a member of the LGBTQ+ community looking back on Pride Month 2020, I can't help but reflect on the intersectionality of Gay Pride and Black Lives Matter. When I look at these movements I see the similarities of brutality and response. Both movements are rooted in the pain of oppression. Our commonalities bond us together. We can recognize the LGBTQ+ POC who have been instrumental in our continued path to liberation, and we must all stand up to support the dignity of Black Lives. The work must be done by each of us - within our communities, in our workplaces, in our homes. At the Y, we strive to be part of the solution, knowing the the work begins within our own walls.

2020 is not just a year to survive, but an opportunity to reflect on who are, what we can become, and how we can take action to create a democracy where all can thrive. There is not an easy path ahead, but I can see a path to a better tomorrow. 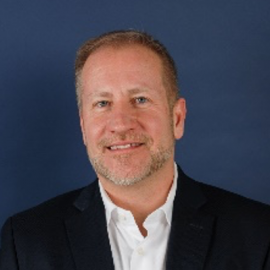