There is no better way to start the new year off than with a fantastic addition to the team!

It is with great pleasure that we announce an addition to our Marin & Novato Y team. Ladies and gentlemen, our new Associate Executive Director, Andre Goode. 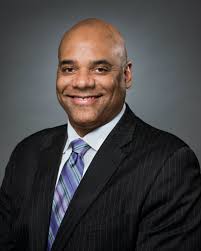 Andre’s most recent position was the Vice President of Operations for the Boys & Girls Clubs of Greater Milwaukee.  As Vice President of Operations, Andre oversaw 43 club locations, serving 4,750 club members daily, and was responsible for a staff of 600 along with an $18 million annual budget.   He has experience working with families and has been very successful building neighborhood capacity.  Some of Andre’s many strengths is his ability to cultivate relationships and staff development.

Andre is a graduate of Northwestern University in Evanston, IL where he studied Human Development and Social Policy.  He has recently moved to California with his wife, Kimberley,  and their daughter Kaylyn.  Andre and Kimberley have two other children, Krystalyn, a 2016 University of Michigan graduate and Garrison, a junior at University of California Davis.

Stop by and say "Hi!" to him next time you're at Marin Y! 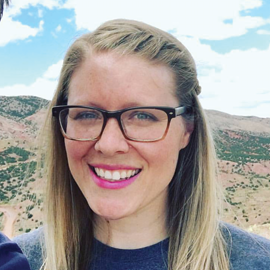