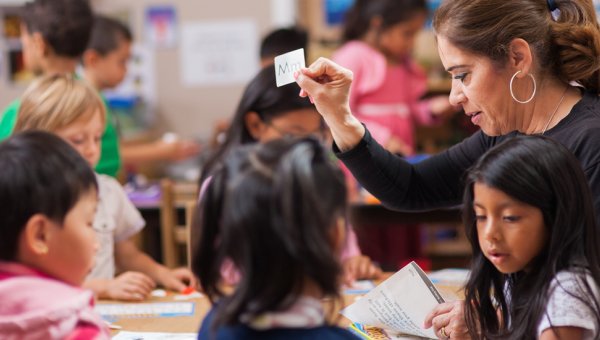 YOUTH WILL BE PREPARED TO SUCCEED ACADEMICALLY

The Y is committed to ensuring all young people stay engaged with their schools, and create a clear path to graduation.

Our academic support and school re-engagement programs help students discover the resources, personal strengths and relationships that will help them close achievement gaps and reach their highest potential.

To date, The Y has helped more than 5,000 young people re-engage with school and fulfill their potential.​ 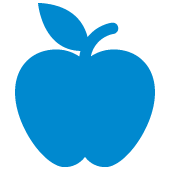 Getting a strong start is critical to success at each stage of the academic journey. YMCA Early Childhood Education sites give young kids a boost at the beginning of their school career. 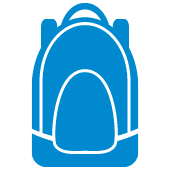 As kids grow, the YMCA provides opportunities to make sure they stay on track in school. Programs like Power Scholars Academy and Y STEAM Academy bolster classroom curriculum and curb learning loss. 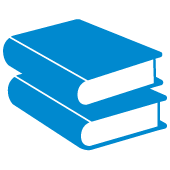 For some youth, years of educational barriers make traditional school a distant hope. Through truancy intervention, peer court and academic alternatives, the Y provides the support to make an education a realistic choice for all youth.

Of children enrolled in Y preschools and preparing to enter Kindergarten:

have the literacy and learning skills necessary for kindergarten entry

have the math skills necessary for kindergarten entry 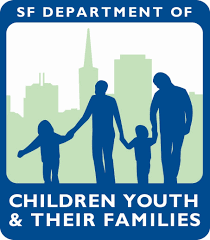 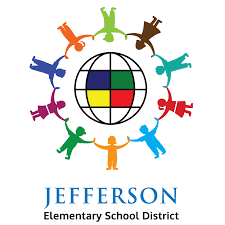 Power Scholars Academy is a six-week summer program for first through eighth graders designed to address summer learning loss in math and reading and to foster physical and social-emotional growth.

Youth from low-income families often start school in the fall unprepared regardless of progressing at the same rate during the school year.

By fifth grade, summer learning loss can leave low-income students two-and-a-half to three years behind their peers from wealthier backgrounds. 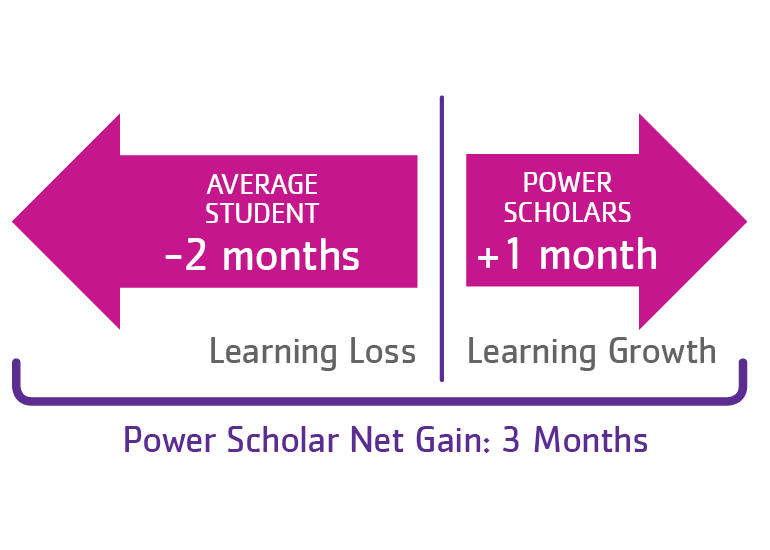 Power Scholars get ahead

Without intervention, most students lose two months of learning over the summer.

YMCA Power Scholars Academy students did not experience the expected summer learning loss. On average, our students experienced a month’s worth of academic growth in both Math and Reading—a net gain of three months.

The Impact of Power Scholars Academy

One Power Scholars Academy (PSA) parent, a recent immigrant to the United States, was concerned that her son was too far behind academically and she was ashamed that she could not afford to hire a tutor. She enrolled her son in PSA and as imagined, he did not perform very well on his initial assessment. Through consistent attendance, hard work and the support of staff, he experienced a 200% increase from his original assessment performance.

"Power Scholars Academy saved us when I didn't have anywhere else to turn. My son is doing so much better in school this year, and I've already enrolled him in PSA again for next year!"

Power Scholars Academy by the Numbers

Total hours of learning each summer

Hours of academic and social enrichment delivered each day, 5 days per week for 6 weeks