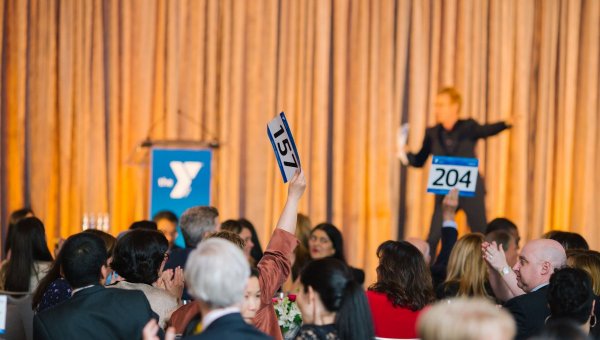 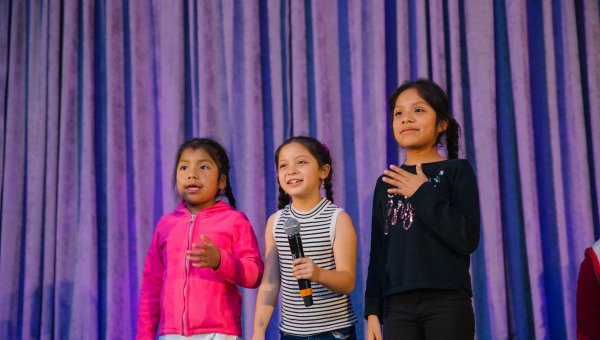 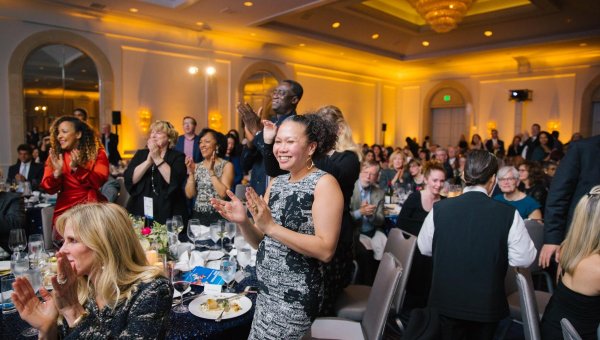 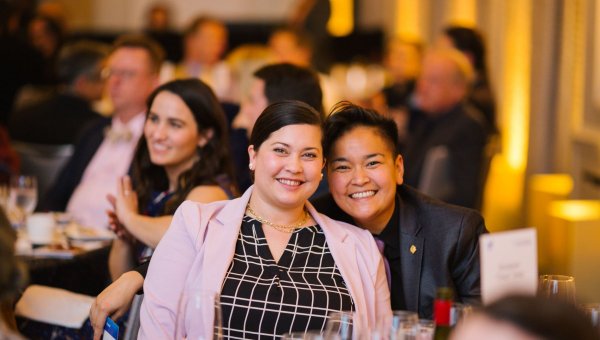 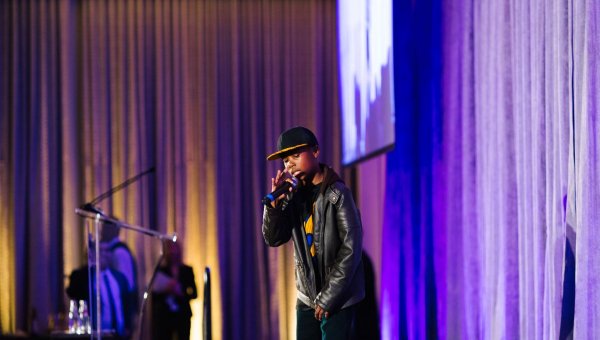 Join us for our 9th Annual YMCA of San Francisco

About Y For Youth

Since 2012, Y for Youth has brought the Bay Area together to be inspired by youth and their community impact, celebrate the essential role that the YMCA of San Francisco plays in youth reaching their full potential, and recognize the Y's community investors. Donors invest in the Y's mission to strengthen community.

Together we can create brighter futures for kids and families in our community.

Y for Youth raises critical funds for local youth programs and amplifies the impact that youth are making in their communities every day. 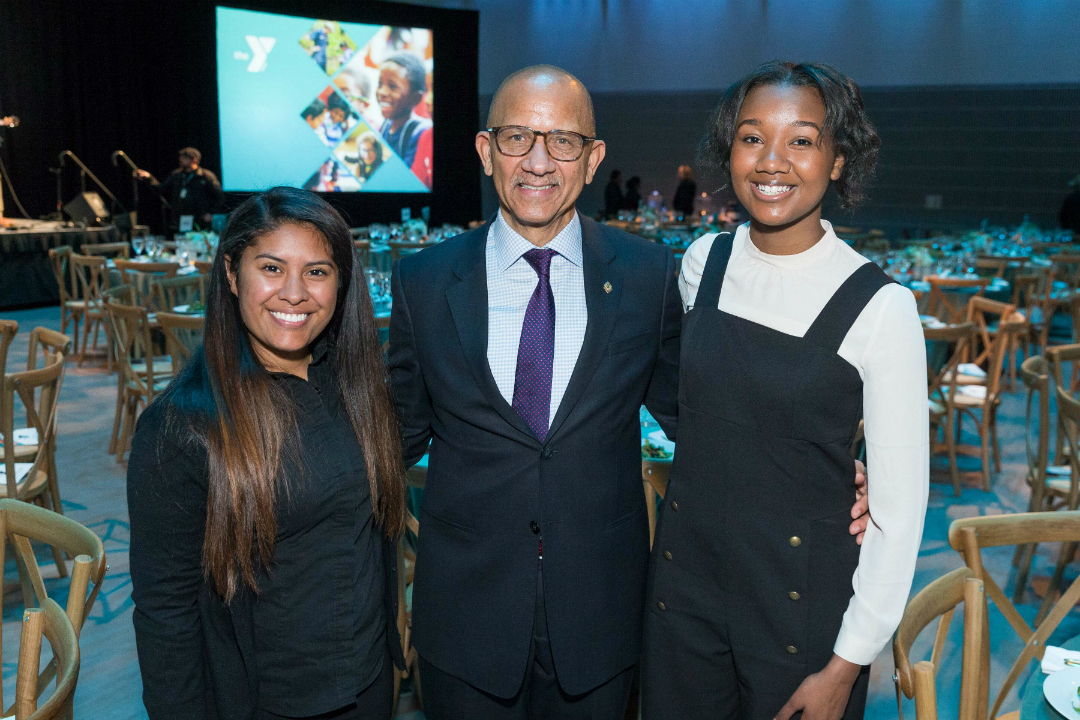 Sponsoring Y For Youth is a unique opportunity to elevate your brand through a partnership with one of the most valuable nonprofit brands in America.

Thanks to our community investors, Y for Youth has raised more than $3.1 million in the past six years. These funds a direct impact on kids in your community by supporting the Y’s critical youth programs.

Learn more about the many benefits of sponsorship and invest in our youth today.

With a focus on women’s empowerment, social welfare, fine art, political advocacy and education, Cissie has devoted decades to philanthropic and community service efforts at local, national and global levels. She is founder of Partners Ending Domestic Abuse, Roselyne C. Swig Artsource and the Bayview Alliance. In 1994 she was appointed Director of the U.S. Department of State Art in Embassies Program by President William J. Clinton. Cissie is a 2015 Policy Fellow, The Rockefeller Foundation, Bellagio, Italy Residency Program, a 2013 Advanced Leadership Initiative Fellow, Harvard University, a board member of the SFMOMA and a 2005 recipient of the Silver Spur Award.

Before his tenure as President and CEO of the YMCA of San Francisco, Chuck practiced law and held the title of Deputy Secretary of the Business, Transportation and Housing Agency for the State of California. He is a member of the San Francisco Arts Commission and is a board member of the SFMOMA and the Commonwealth Club. Chuck has received much recognition for his work in community development, including the 2019 Silver Spur Award. He is a member of the Bayview Alliance.

Participation in this program supports these initiatives