This July, the Y is partnering with Rugby World Cup 7s offering facilities for training and recovery for their players. Members can enjoy working out side by side with players at the Chinatown, Embarcadero, and Presidio Community YMCA's.

World Cup Rugby 7s is an annual series of international rugby tournaments organized by World Rugby featuring national sevens teams.  Men’s and Women’s teams from all around the globe will be utilizing the Y facilities during non-peak hours from July 16-22, and competing at AT&T Park July 20-22. 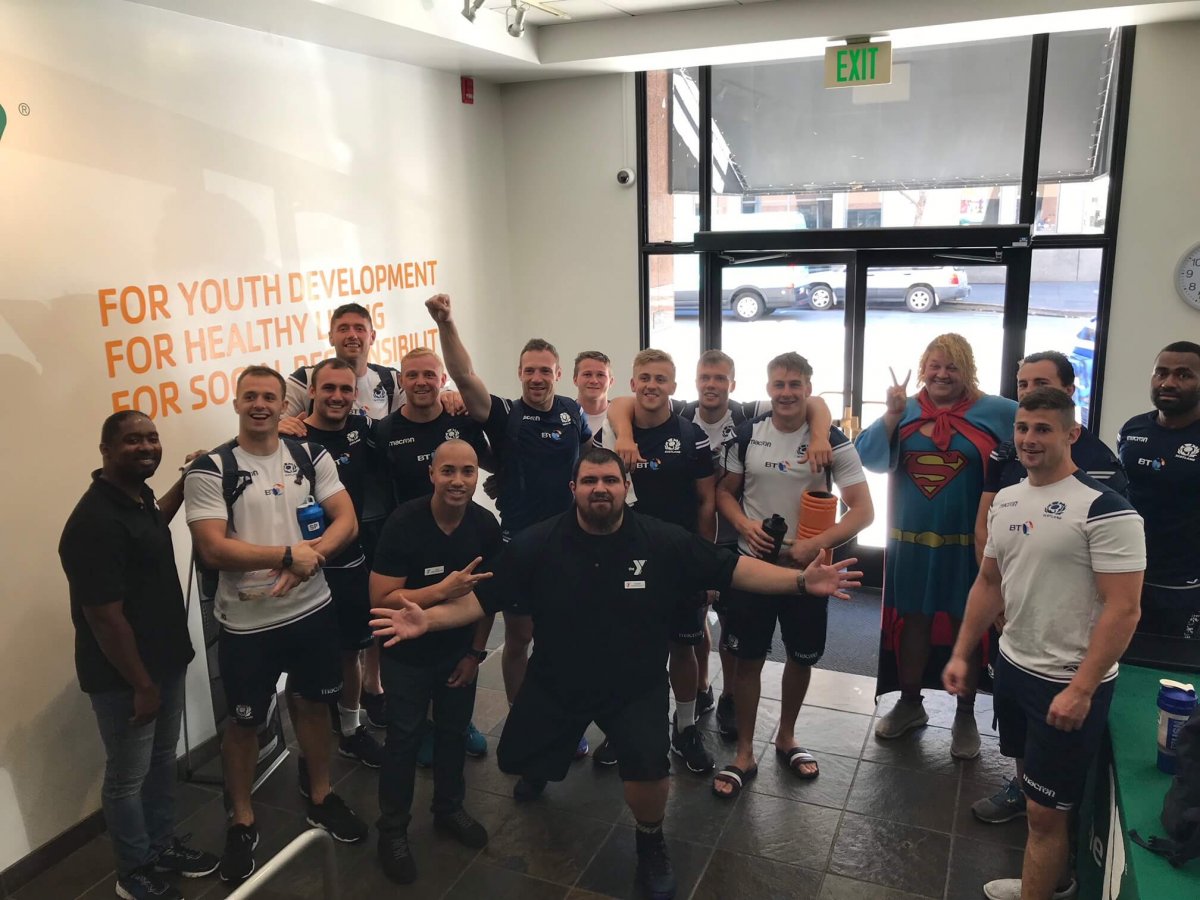 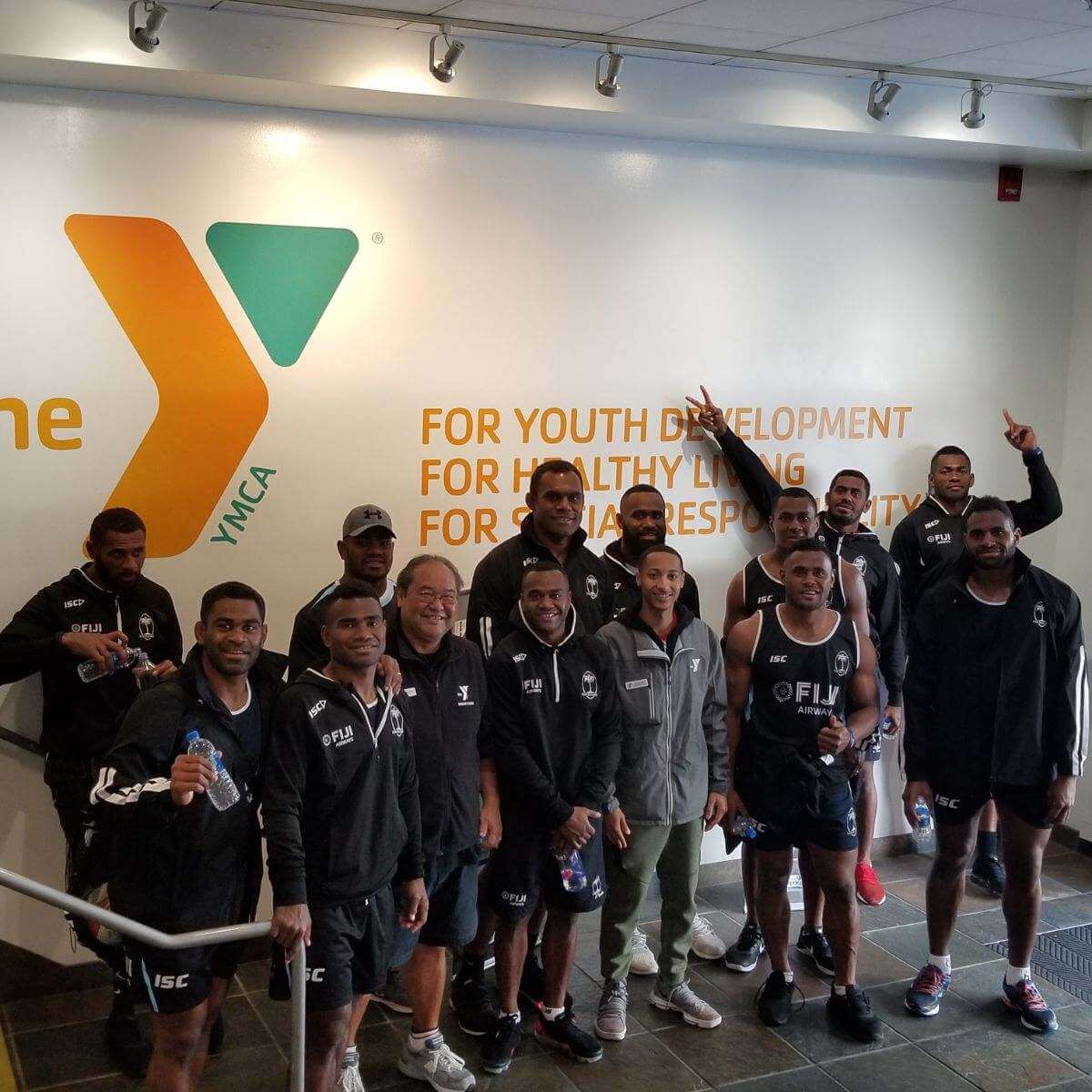 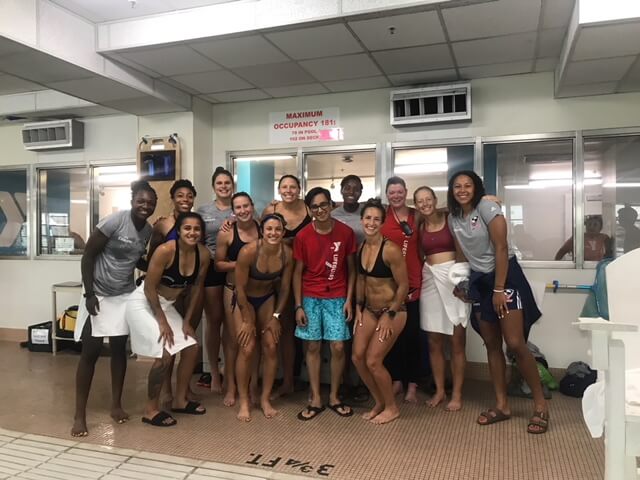 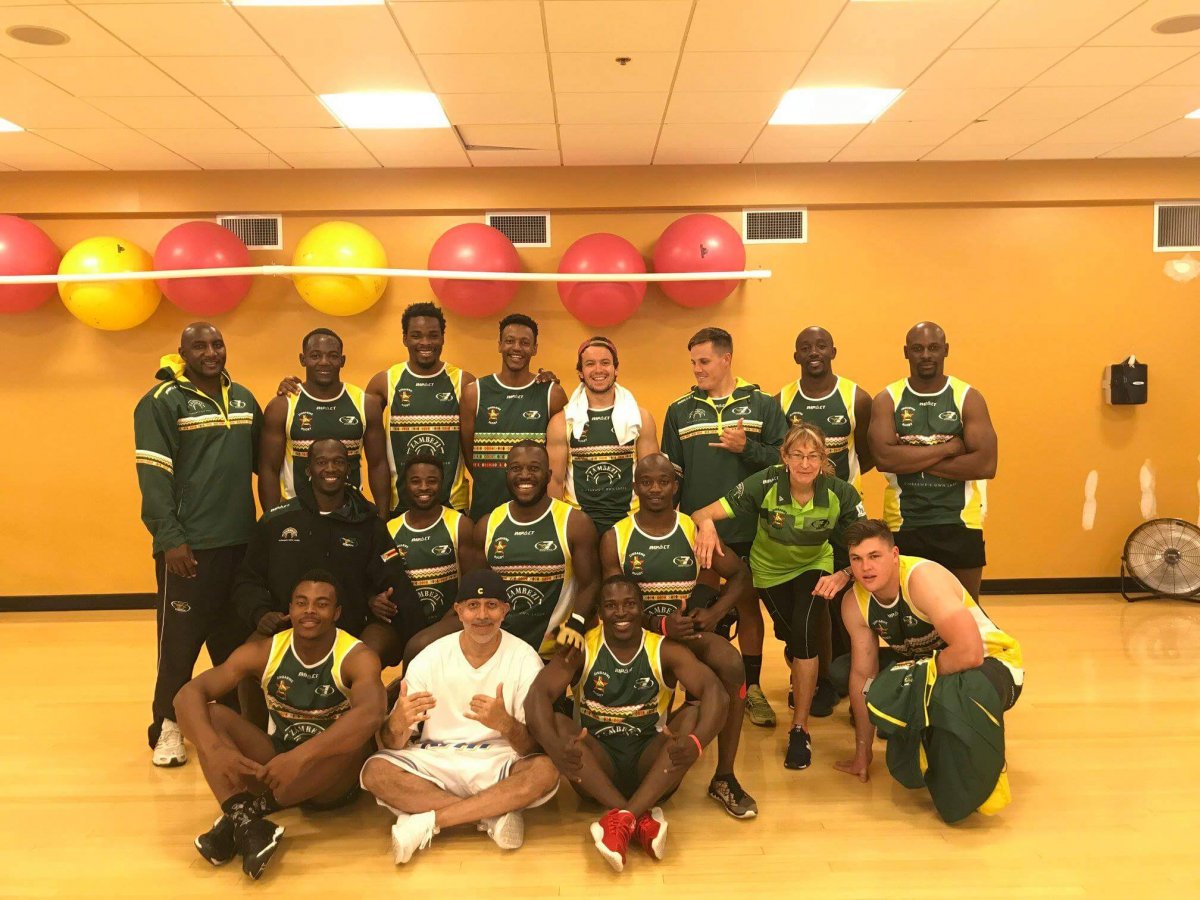 Engage with Us on Social Media 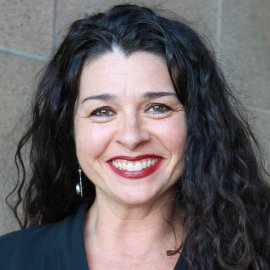 Get to the Game