Bayview Hunter Point YMCA’s Environmental Advocate Program, which works in collaboration with San Francisco Public Utilities Commission (SFPUC), gives students a curriculum on climate change’s impact on communities around them. Youth projects within the program include how water and drainage works, the life cycle of a cell phone, and even how much water it takes to make a candy bar. to The Environmental Advocate Program encourages 21st Century skills such as critical thinking and community engagement.

Na’im Pierce is a current high school senior in San Francisco from in the Environmental Advocate Program . His final project for the program highlights the life of students around the country as they face natural disasters, such as the increase of flooding and fires , and their thoughts on environmental conservation within their own neighborhoods. This summer he learned about climate change affects around the world, but his project primarily focused on climate change right in his own neighborhood, San Francisco’s Bayview, and the Bay Area as a whole. As Na’im investigated flooding in the Bayview, a few things caught his attention about our water usage in San Francisco. 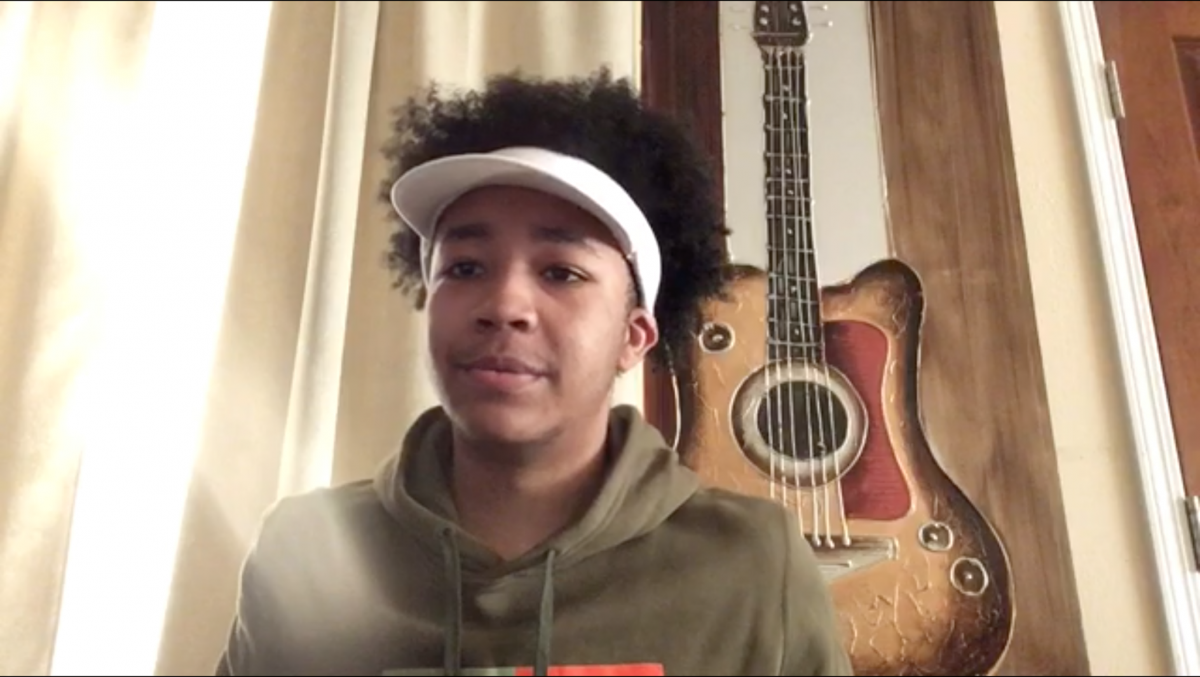 “We use 68.7% of all of our water from ice caps! That definitely surprised me.” Naim says about what he learned during the program.

The Y’s Environmental Advocate Program is run by Angela Scott, Associate Director of Workforce Development. “One student learned how clean energy affects her neighborhood. She walked with her mom around her neighborhood and noticed the all the houses with money had solar panels. [However,] public housing didn’t have solar. She told us, yes, it costs so much to get it, but later you save.” Angela said. Students in the program learn about a variety of extreme issues that plague their neighborhoods, like housing developments on toxic soil in the Alice Griffith community, the effects of drought and the barriers to renewable energy sources for low-income communities.

Students’ final projects are usually presented to students and other groups within Y programs. “We try to wrap in other departments,” Angela says. This year the students didn’t get to present to our other Y members, but they did submit great reflections and work on their topics. Everyone presented their final projects last month.”

Na’im choose flooding based on San Francisco being on a peninsula. He is interested in “Different ways we can prevent it, or what areas it can cause the most damage.”

Naim’s project lead to some dire observations. For example, rising sea levels are leading to coastal flooding, storm surge, coastal erosion, and wetland loss. Flooding would damage housing, spread sewage chemicals throughout the Bayview neighborhood and cause issues with electrical systems and transportation. He explains how the Southeast Treatment Plant in Bayview treats 80% of San Francisco’s sewage and all the storm water from the sewer system, putting the neighborhood at risk in the event of a flood. Additionally, Na’im found that Bayview has negative air quality due to past and present land pollution.

Na’im says he is grateful for his time with the Y, especially in this program. He is especially grateful for how instructors Angela and Adaysha taught him climate change topics he didn’t know about.

“I get to learn more about how climate change is affecting the area we live in, and what areas it can cause the most damage in.”

Watch Naims talk about his project below

Our Y programs continue to supply communities with access to technology and resources that allow local communities to engage in change and  advocacy.

Some of the barriers that environmental advocate students face are limited internet access, limited access to technology, and some students can be hard to reach. This is especially hard during shelter-in-place. Instructors reach out to students with numerous incentives like school credits, stipends, and sometimes even offering laptops to begin the course. The students then become hooked on activities and projects that allow them to reflect on their neighborhoods. Their final projects from this program can be used for their portfolio, but how it seems to change their outlooks is even more magnificent. 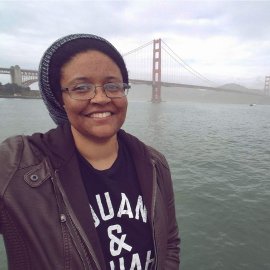