Growing into a Leader: Meet Jerron 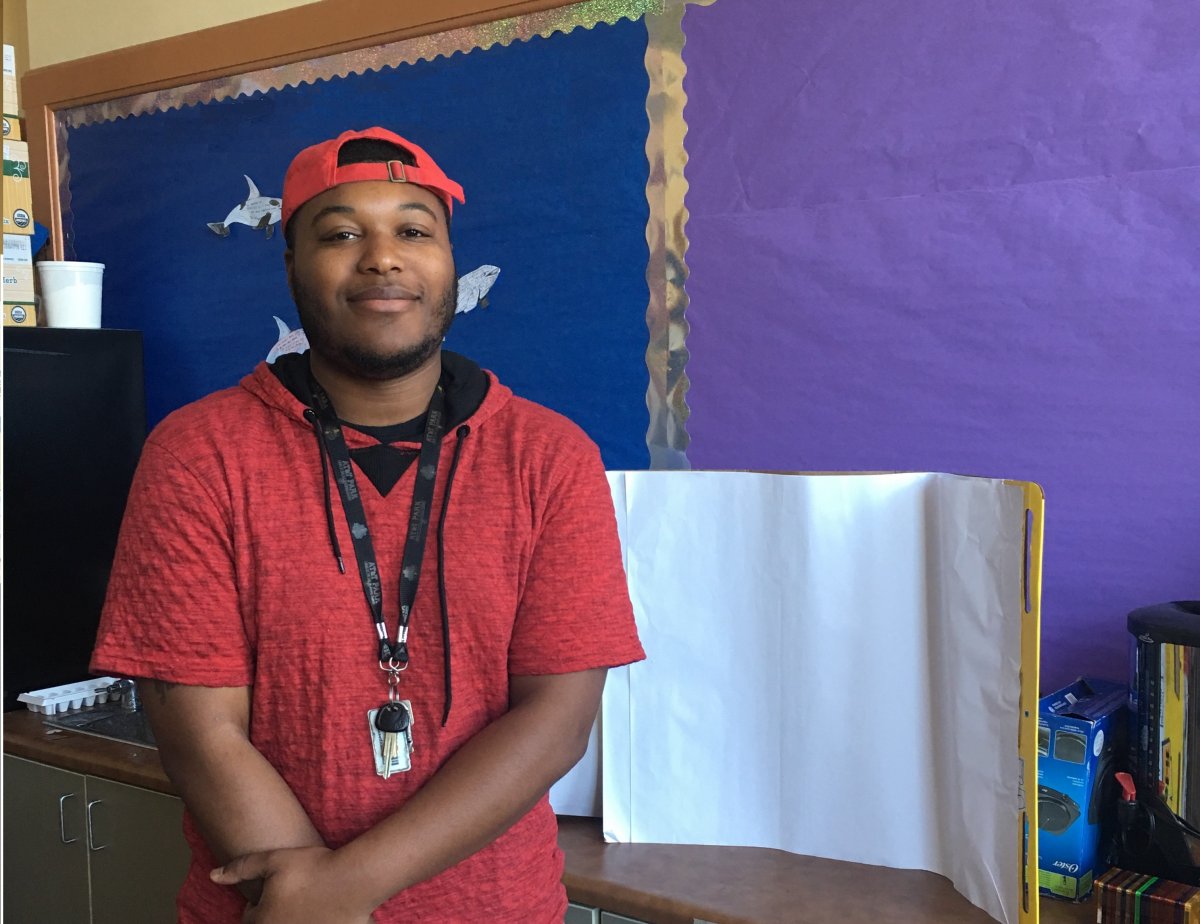 The Value of Adult Support

Jerron learned very quickly what it felt like to have adults outside of your actual family care about you.

La Saundra Owens remembers Jerron’s journey through the program, and how his drive and sharp reasoning skills made him stand out.

“Jarron had 15-20 peers who attended the high school drop-in program at our Beacon Center,” remembers La Saundra. “I would have to be on his friends all the time saying, “you can’t do free time until your homework is finished.” But Jerron would always get his homework done first.”

Turning an Injury into an Opportunity

The Beacon Center leaders that invested in Jerron over the years have shown an interest in his success inside and outside of the Y program. When Jerron broke his leg at football practice and was told he wouldn’t be able to play again, he thought that was it. It was La Saundra, his YMCA Beacon Center leader, who just looked at him and questioned why he was giving up so quickly. That made him think, ‘this isn’t it.’ His dedication to his rehabilitation and physical training paid off. At his check-up, his doctor was shocked to say that he was recovering faster than any other case he had seen. Jerron went on to have the best football season of his high school career.

“As an African American male seeing what’s going on in our country, it’s not hard to see why the Beacon center is so impactful. Having adults who believed in me is one of the strongest things that they could ever give me,” reflects Jerron.

Hiring From Within the Community

Beacon Center staff recognize what an asset it is to hire people from their community. They want to make sure the youth recognize and relate to the people that are working with them. Jerron’s drive, determination, and community understanding were some of the things that made him the perfect candidate to employ. 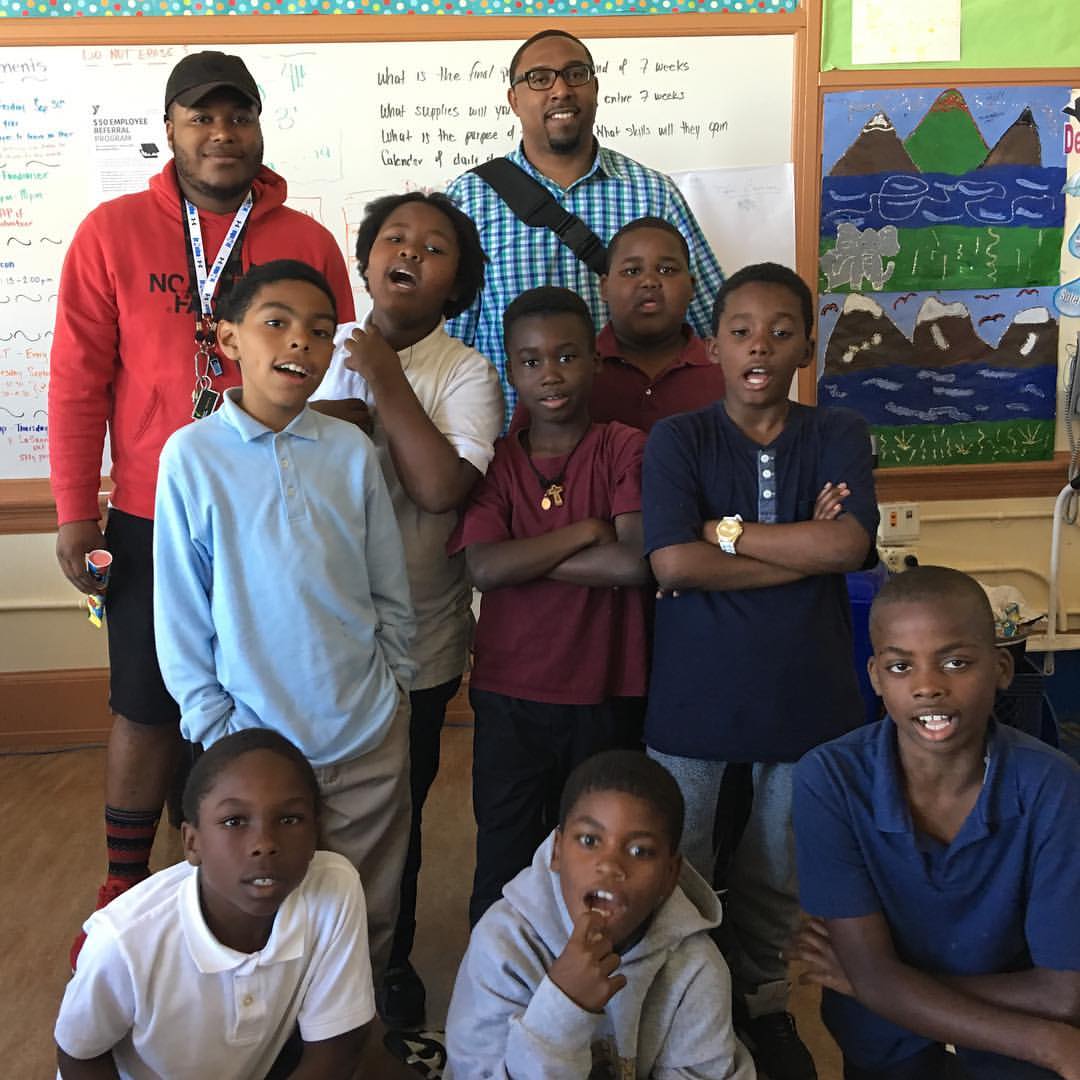 Jerron was hired as an After School Program Leader and Health & Wellness Specialist at the Western Addition Beacon Center at John Muir Elementary School. Prior to employing Jerron, there were lots of kids having behavioral issues. He has built relationships and is impacting students who are doing better in school because of how he supports them. The Beacon Center program has impacted the academic success of Jerron full circle; the student has become the teacher.

Thanks to generous donors, the Y provides Financial Assistance to empower people of all ages to reach their highest potential. We believe that positive, lasting personal and social change can only come about when we all work together and invest in the future.