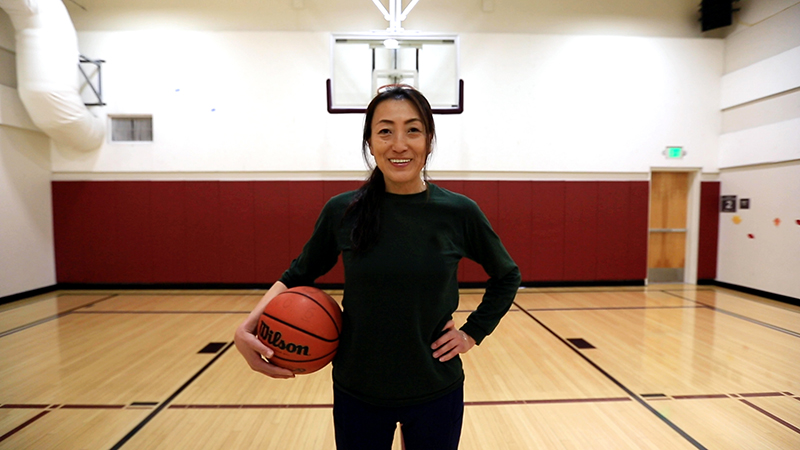 In a sea of players from all corners of the city, Julia (Yi) Yang stands out. It could be because she’s 5’11″, it could be that she’s usually the only woman playing, but Julia probably stands out because of her skill on the court—she’s a former professional basketball player in China.

It is estimated that roughly 300 million people play basketball in China. The sport was first brought to the country by YMCA workers in 1896, just five years after Canadian-American James Naismith invented basketball in 1891 at a Y in Springfield, Massachusetts.

It's in the Genes

“Everyone in my family plays basketball,” says Julia, who is from Beijing, China. “And everyone is tall. We just have tall genes.”

The Chinese army professional basketball team recruited Julia when she was just 14 years old. She remembered the practice schedule being crazy:

“We had to practice seven hours every day. It wasn’t fun. But I grew up in poverty, and one thing I took from playing professional basketball is you have to work hard and practice hard. When I had kids, I looked back on my childhood and playing professional basketball, and I learned I had to push myself forward. I couldn’t quit. Poverty was right here and I couldn’t give up my opportunities. If you give up, you lose a gift.”

Right Around the Corner 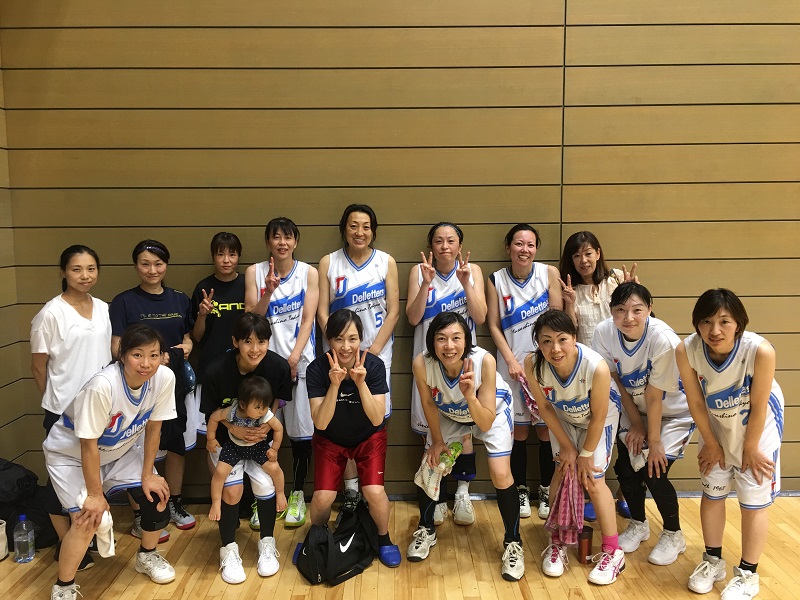 After leaving professional basketball, Julia moved to Japan to play college basketball on a full scholarship. When Julia left Japan and moved to the United States in 2012, she wanted to play basketball again, but for fun. She looked up local basketball courts online and discovered the Sonestown Family YMCA was right around the corner from her house. She discovered they also had a kid’s basketball program, so she knew she wanted that for her boys, who loved playing basketball too.

When Julia started playing pick-up basketball at Stonestown Family YMCA, there were only men playing on the courts.

“The men looked at me shooting and they asked me to play. When I actually started playing the game with them, they said, ‘whoa, she’s good.’ Maybe I was a bit intimidating. Maybe it’s because I can shoot 70 baskets without missing.” 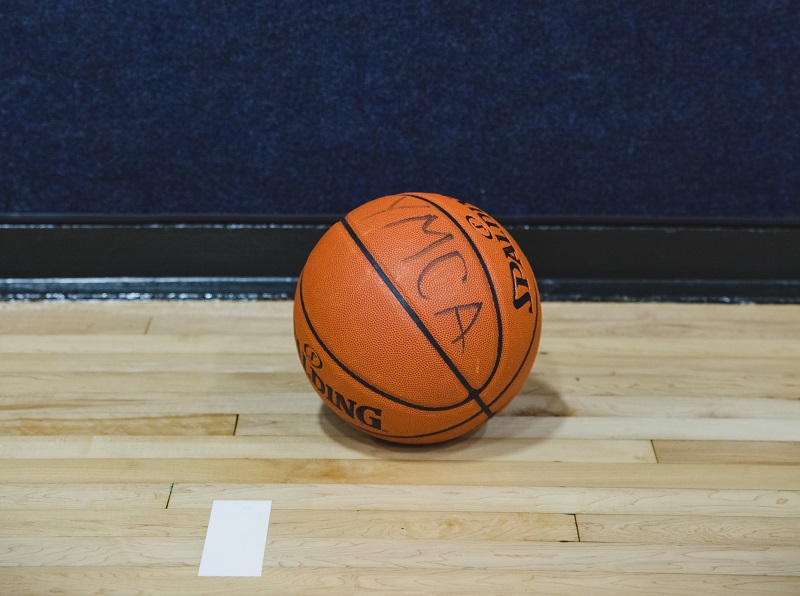 Her first American Community was the Y

Through the years, Julia continued playing basketball at the Y, accessing the gym facilities to ease the strain on her knees from professional games, and was even recruited to be a volunteer youth basketball coach at the Y for her sons and other elementary school kids. “I was spending so much time at the Y I thought, 'I should work here,'” she laughed.

The friends that Julia and her boys have made at the Y make up the first community she has been part of since leaving Japan.

You Can Find Her On the Courts

“When people ask me which gym is good, I always say the YMCA. I’m a professional sports player. I know what’s good and what’s bad,” Julia says with a smile.

“The YMCA is different. You don’t just have to come here to work out. There is a lot of connection here between the members and the staff. I love the Y because I feel  the positive energy and it's a great community."

September 2019, Julia took a job as a Wellness Coach at Embarcadero YMCA, but she still finds time to play. She welcomes any new member to come play pick-up basketball with her. You can find her on the courts most Sunday afternoons at Stonestown Family YMCA.

Save up to $149 on your gym membership when you join by January 31.

Shoot Hoops at the Y